Keith Sequira will be seen in a brief role in the show. Keith who was last seen in Colors’ Udann will play a brief role, that of a rich and suave businessman, who also will be the close friend of Rithvik (Karan Kundra).

We hear that the macho, good-looking men Karan and Keith have been striking a chord on the set with their great look and physique.

When contacted, Keith confirmed the news to IWMBuzz.com saying, “Yes, this is a guest appearance. I play a rich businessman.”

Gear up all girls, to see the hotties Karan and Keith in one frame!! 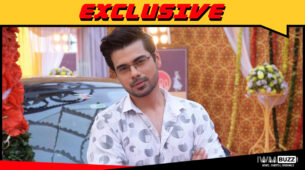