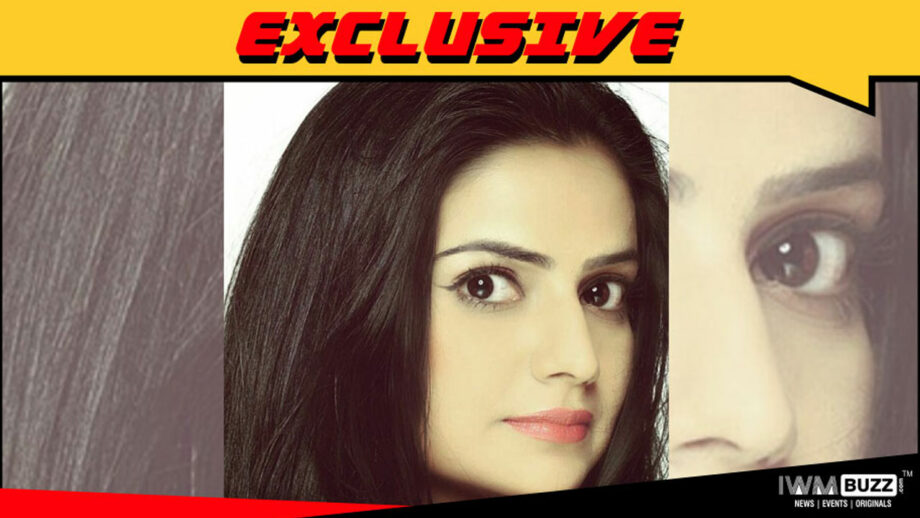 Tenali Rama the Sony SAB show has kick-started its post leap phase with an interesting new cast and story line.

The show produced by Contiloe has taken a generation leap and has seen the entry of actors Shakti Anand, Dhruvi Jani, Vishwadeep Pradhan, Manul Chudasama.

We now hear of actress Kenisha Bhardwaj joining the cast of Tenali Rama to play a Godly avatar.

We buzzed Kenisha but could not get her.

Kenisha has recently been seen in Kaal Bhiarav Rahasya 2, and is known for her role in Sasural Simar Ka.

We also reached out to Producer Abhimanyu Singh and the channel spokesperson but did not get revert.