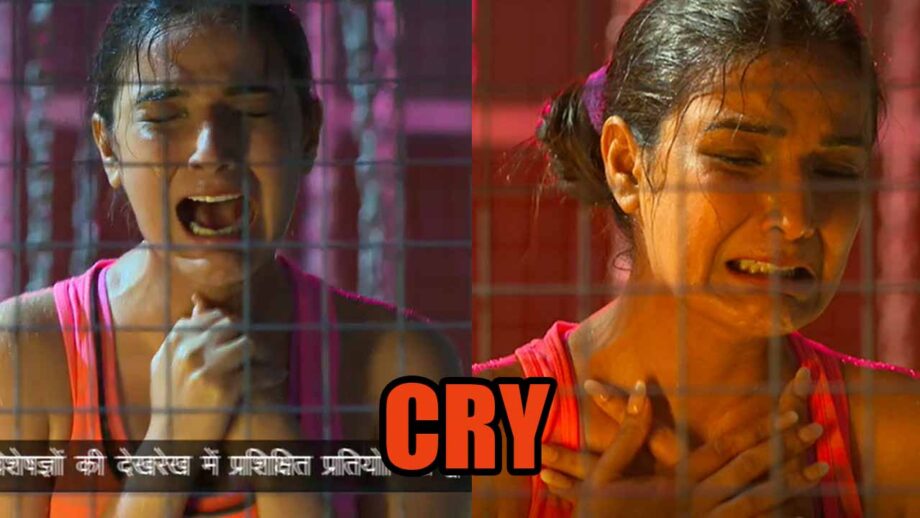 The show for the first time will be shot in home turf- India involving highly skilled local Indian crew. In a deadly combination, the season will be hosted by the ultimate action master Rohit Shetty while the multi-faceted Farah Khan will kickstart the season peaking the entertainment like never before.

Apart from performing some daredevil stunt, the contestants will also be seen reveling in fun antics with a zing of Desi Tadka and Bollywood flavour.

In the first task, Jasmin Bhasin will get scared and cry. The lady who revealed in our interview that she is scared of electric shock will be given the task to pass through electric shock. She would be unable to bear the pain and would cry.

Are you excited to witness the first episode of Khatron Ke Khiladi Made In India?