Disha Vakani, probably the most popular actress on Indian television, hails from Ahmedabad, Gujarat. Disha is not only famous for being Dayaben but also made her Bollywood entry in movies like Devdas (2002) and Jodhaa Akbar (2008). Disha has been playing the character of Dayaben for more than seven years now. Whereas her real-life brother Sundarlal aka Mayur Vakani plays the brother of Dayaben and brother-in-law of Jethalal.

Yes, but we all know her by the name Dayaben, the chirpy innocent Gujarati housewife and her brother Sundarlal in Taarak Mehta Ka Ooltah Chashmah. Both the brother-sister duo on-screen makes us laugh with their funny accent and amazing dialogues. But what if we tell you that they are real-life siblings too!! Yes, you heard it right, they are real-life brother-sister and we get it why they are so comfortable while acting.

We hope that they continue their partnership until the end of the show and make everyone laugh. 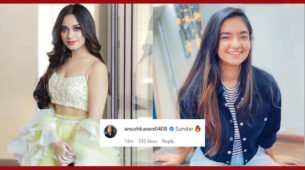 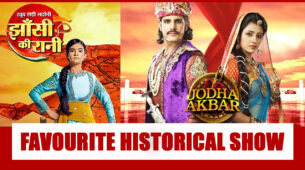 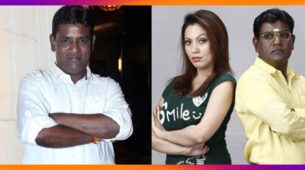 Did You Know? Taarak Mehta Ka Ooltah Chashmah Actor Iyer Is A Maharashtrian