Discovery Communications’ to-be-launched GEC, Discovery JEET is making all the headlines possible before its premiere launch!!

IndianWikiMedia.com has been regularly keeping our readers abreast with the shows that will beam on the channel once it launches.

We now have brand new exclusive news on a show to launch on Discovery JEET, to be produced by Greymatter Entertainment.

The channel will come up with a biopic on one of the brightest Indian coaches in the game of Hockey in India, Harinder Singh.

The show will depict the life and journey of Harinder from his childhood to the era where he made the country proud with the tag of being the ‘self proclaimed’ coach who brought glory to the game of hockey in India.

And the actor to play the role of Harinder Singh will be none other than M.S. Dhoni :The Untold Story fame actor Kranti Prakash Jha.

We now hear of Kranti playing the role of the hockey coach too for the channel’s other biopic.

A credible source tells us, “The shoot for the yet untitled biopic on Harinder Singh is already done. Kranti will feature in titular roles in two of the channel’s biopics.”

Along with Kranti, actor Pavleen Gujral who has featured in the movie Angry Indian Goddesses will be seen in the biopic.

Our source further adds, “Pavleen has been roped in to play the wife of Harinder.”

We buzzed the channel spokesperson, and the spokesperson from the production, but could not get revert till we filed the story. 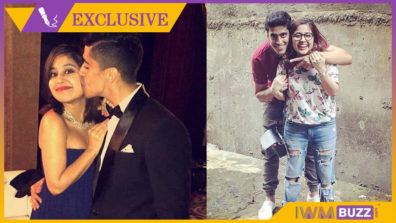 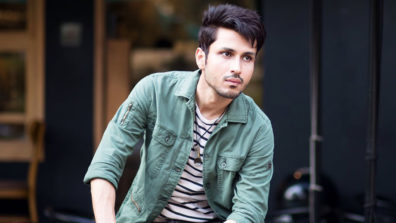