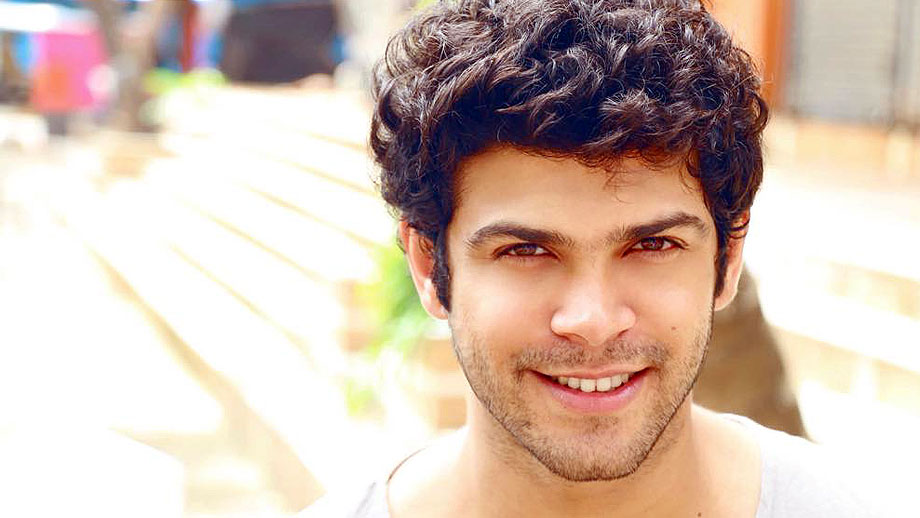 Indianwikimedia has already informed audience about Anuradha Sarin’s upcoming revenge thriller amidst a reincarnation backdrop on the above mentioned channel.

As per a reliable source, “Krishna will be playing the negative lead role in the show. He will be the typical gunda (rowdy boy) who will be the leader of his group.”

Must Read: I am happy that people have accepted me in the role of Preeti in Shaadi Mubarak: Rati Pandey 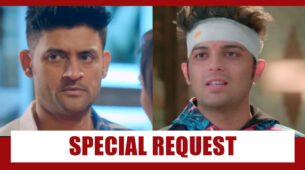 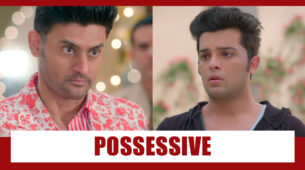 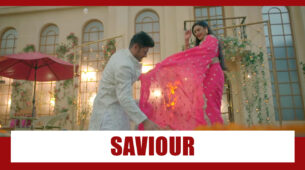