Krishna Shetty will be soon moving out of the show. Actor Krishna Shetty who has been essaying the role of Aditya in BIG Magic’s fantasy show Rudra Ke Rakshak (Contiloe) with aplomb, will soon be bidding adieu to the show!!

Yes, the actor who also starred in the Star Bharat thriller Ayushman Bhava has put down his papers and will move out of the project soon.

A source tells us, “Krishna felt that he has explored as much as he could in the character. Hence he wanted to move on and look for greener pastures. The exit clause has been agreed upon mutually.”

Krishna when contacted, told us, “Yes, it is true that I am quitting Rudra Ke Rakshak. I have enjoyed thoroughly in the role. I felt there was nothing more to explore in the character. On mutual consent with the production house, I have put down my papers. I will be moving out soon.”

Krishna who is looking at different kind of roles said, “I would like to do something on the realistic lines now. I am inclined to signing up for a good role on the digital platform.”

We dropped a text to Producer Abhimanyu Singh and channel spokesperson, but did not get revert till we filed the story.

Krishna, wish you all the best.. 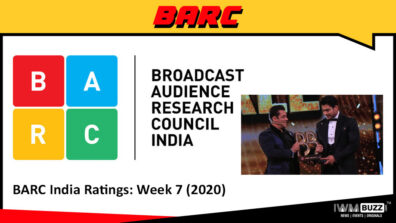 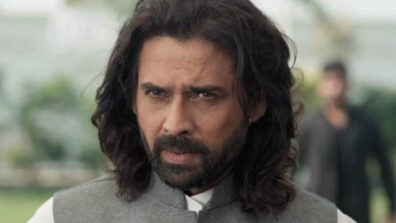