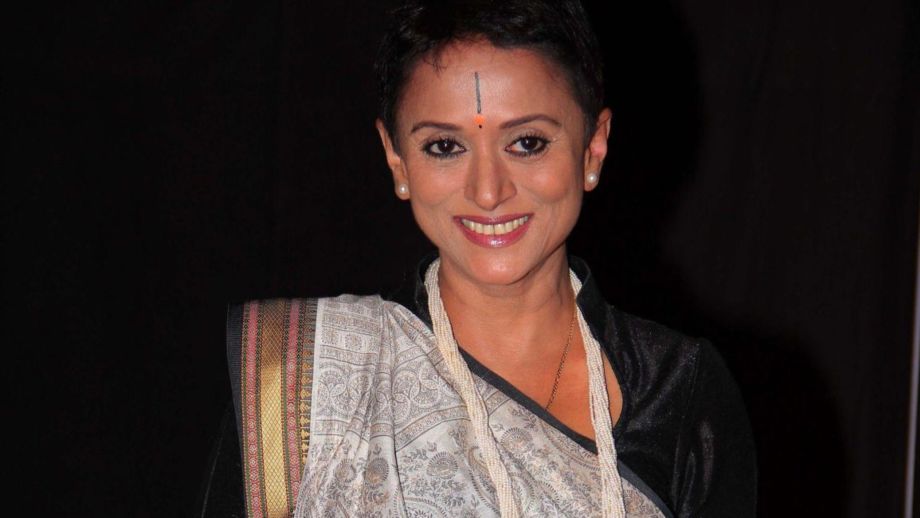 Talented actress Krutika Desai will soon be back to TV screens in an interesting and different avatar!!

The senior actress who was last seen as Ammaji in Star Plus’ Mere Angne Main will be seen in &TV’s mythological presentation, Paramavatar Shri Krishna (Peninsula Pictures).

Krutika will have two different avatars to portray, that of Shabri and the avatar which Shabri takes up after her re-birth.

As per sources, “Krishna (Nirnay Samadhiya) will be shown liberating the rebirth of Shabri, who was the ardent devotee of Lord Rama. In her rebirth, Shabri would have been born as a Chandalini, a lady who would work at the place where dead bodies would be burned.”

Paramavatar Shri Krishna will have a one hour episode this week, wherein the liberation of Shabri will take place at the hands of Krishna.

When contacted, Krutika Desai confirmed the news to IndianWikiMedia.com saying, “Yes, I am very much excited about my role in Paramavatar Shri Krishna. I play Shabri re-incarnated. After going through a cycle of birth and re-birth, she will now meet Krishna. This will be a cameo role. I am happy about doing this show as I will get to play two different avatars in one show.”

We reached out to the channel spokesperson, but did not get any comment from them before we filed the story. Haiwaa-E-Hibliss in Aladdin Naam Toh Suna Hoga has been an impactful role for me: Vinit Kakar I want to lose weight to look the character of Sudama in Paramavatar Shri Krishna: Daya Shankar Pandey Baalveer Returns: Masti Pari to have a romantic track