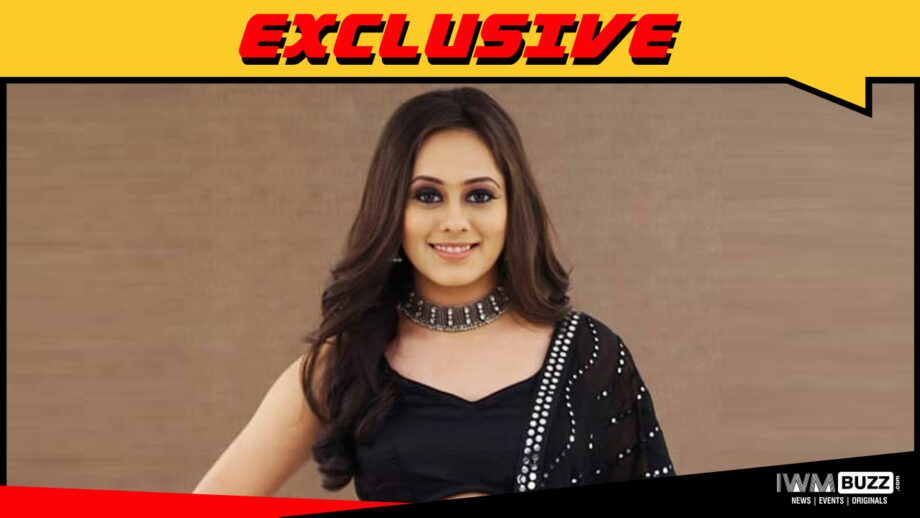 Earlier in the day, we exclusively informed Sana Amin Sheikh being roped in for &TV’s Laal Ishq produced by Akshay Singh’s banner Fiction Factory. The show that churns love stories with spooky and supernatural undercurrents has been well-received by viewers.

Now, actress Krutika Desai has joined the actress in the particular episode.

Shares a source, “Krutika will play the role of Vaishakhi in the above-mentioned series.”

We buzzed Krutika but could not get through for comments.

Later, she confirmed the news and said, “I will play the negative lead in the particular episode.”