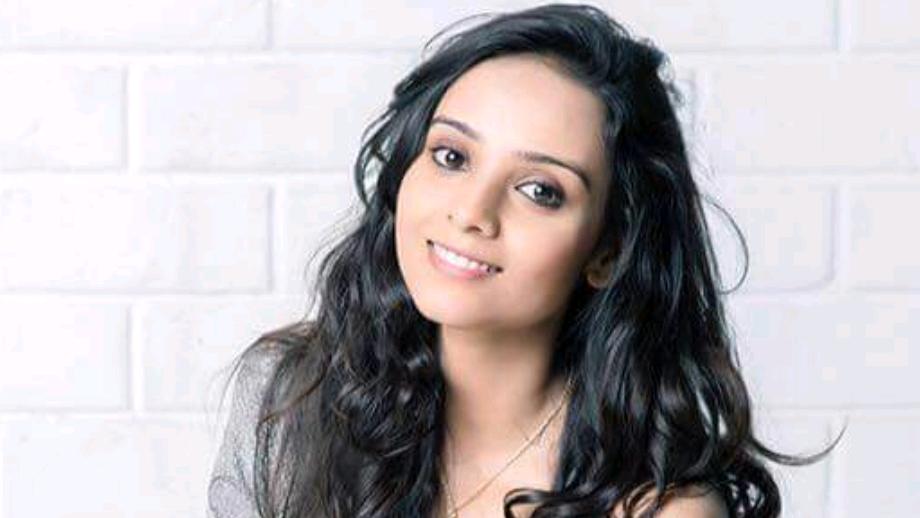 Television actress Kshitija A Saxena, who has been a part of few episodics in shows like Gumraah, Crime Patrol and Savdhaan India, will be back in action.

We have learnt that the actress has been roped in for Zee TV’s Aapke Aa Jane Se.

She will play the role of male lead Karan Jotwani aka Sahil’s younger sister in the show.

Kshitija has started shooting for the series.

When contacted Kshitija, she confirmed the news with us.