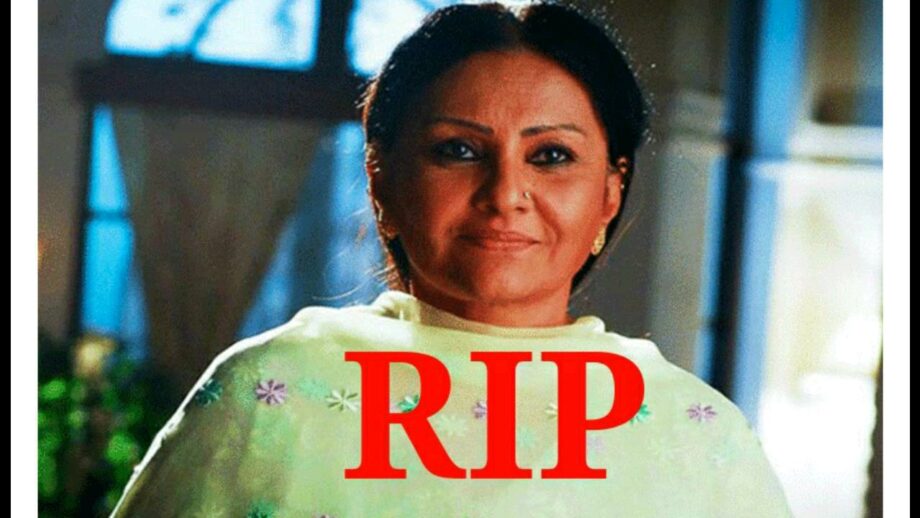 Veteran actress, Vidya Sinha, who plays the role of Bebe, Sikandar’s mother in the popular Star Plus show Kulfi Kumar Bajewala, is no more.

She was recently rushed to a Mumbai hospital in a critical condition with aggravated heart and lung disorders.

She was kept on ventilator support, however breather her last today.

The actress was missing from Kulfi Kumar Bajewala few months back owing to a hospitalization which was followed by a recovery process. She got back on the show few weeks back and was seen playing her part of Bebe effectively.

The 72-year-old veteran Bollywood actress, who has had several TV outings in recent times, had been suffering from a chronic lung condition since a few years, which got aggravated suddenly. She developed severe breathlessness and had to be rushed to Mumbai’s Criticare Hospital in Juhu, few days ago.

Vidya Sinha had made a name for herself in Bollywood in the seventies and eighties, when she appeared in delightful, light-hearted romcoms such as Chhoti Si Bat, Rajnigandha and hits such as Saboot and Pati Patni Aur Woh. In recent years, the actress has been increasingly seen on the small screen, in shows such as Kavyanjali, Bhabhi and Bahu Rani. Her TV appearances are interluded by sporadic Bollywood appearances. She was seen in the 2011 Salman Khan hit, Bodyguard.

We wish strength to her family and may Vidya’s soul rest in peace. 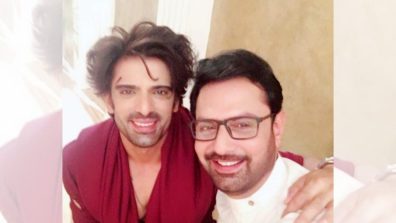