The ‘Jashn-E-Hindustan’ Concert in Star Plus’ Kullfi Kumarr Bajewala will not only be star-studded but will also have intense drama. 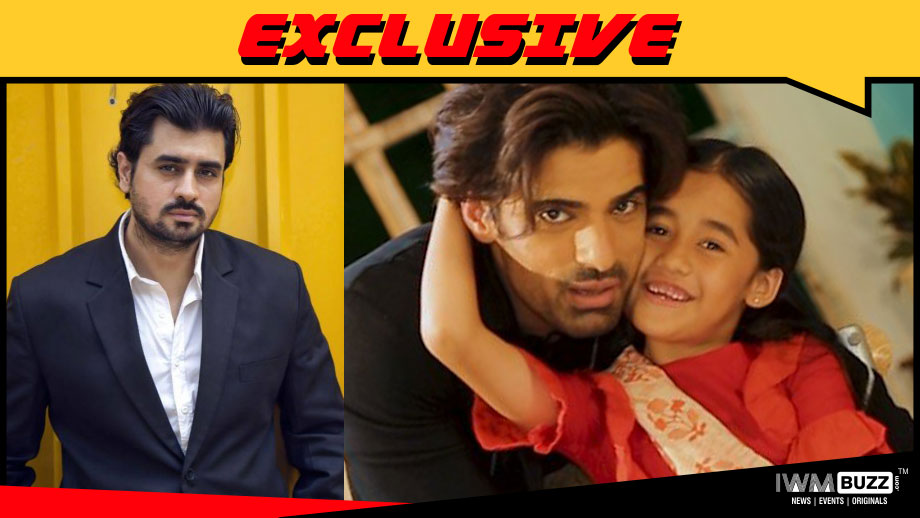 Star Plus’ musical drama, Kullfi Kumarr Bajewala produced by 4 Lions Films and Invictus T Mediaworks has seen some scintillating drama in its exciting storyline. Its high numbers are proof of the fact that the show is being liked by viewers of all ages.

Post the Kullfi accident track, the makers have brought about a patriotic fervour in the story with an Independence Day concert wherein Sikandar Singh Gill (Mohit Malik) will be seen participating.

We now have more information on the concert to be shown in the show.

And for the drama, we as of now know that Lovely (Anjali Anand) has got to know of Sikandar being Kullfi’s (Aakriti Sharma) father. She has successfully blackmailed Mahendar (Rudra Kaushish) and Bebe (Vidya Sinha) that she would kill Amyra if they would let the truth out to Sikandar.

At the concert, Sikandar will find out a way to know of Kullfi’s parentage. And Lovely who would get a sniff of it, will make a huge plan to stop Sikandar from knowing the truth.

We buzzed Pritam Singh, but did not get through to him.

The ‘Jashn-E-Hindustan’ concert will be aired next week in Kullfi Kumarr Bajewala. Are you excited about this musical extravaganza?

Pritam Singh later confirmed his presence as host in the concert saying, “Yes, Kullfi Kumarr Bajewala is a great show and to be a part of it is a great opportunity. I am happy to be part of this show, as it is my mother’s favorite show. That’s one of the reasons why I am doing it.”