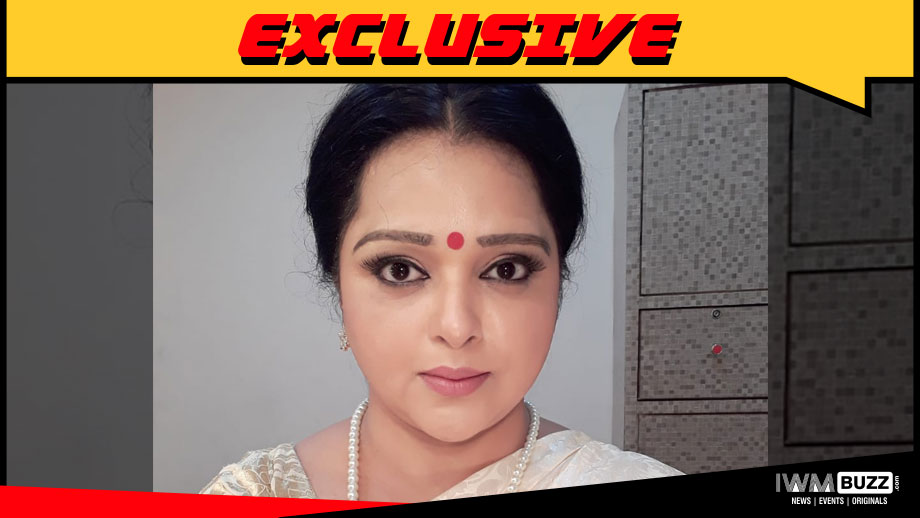 Kumkum Bhagya the popular Zee TV show produced by Balaji Telefilms will see huge drama in the Mahasangam episode that has been brought in to celebrate the 5 years run of the show.

The whole narrative will be around Pragya (Sriti Jha) getting to know of this and trying her best to save the Chief Minister.

Yes, actress Sonali Joshi who is presently seen in Yeh Rishtey Hain Pyaar Ke will enter Kumkum Bhagya in the role of the Chief Minister.

Sonali is seen in the role of Mrs. Parekh, mother of Ved in the above mentioned show of Rajan Shahi.

We buzzed Sonali but could not reach out to her.