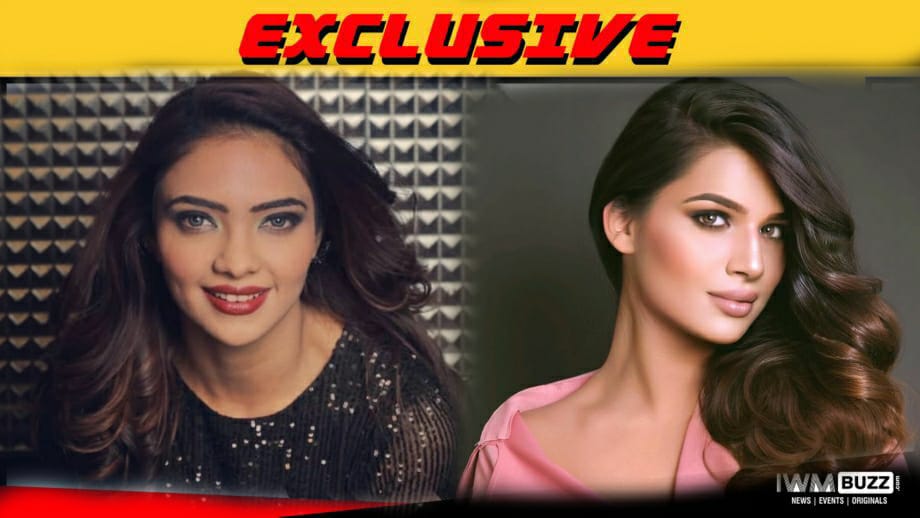 As we know, Naina Singh who essayed the role of Rhea, one of the twin daughters of Abhi (Shabir Ahluwalia) and Pragya (Sriti Jha) has left the show as she wants to look for greener pastures.

News coming to us is that Pooja might finally win the race to bag the role of Rhea.

As per a reliable source, “Pooja Banerjee is in talks for the role of Rhea, and she holds a bright chance of bagging it.”

We buzzed Pooja and the channel spokesperson but did not get revert.

Also read, Manish Khanna to enter in a negative role in Kumkum Bhagya