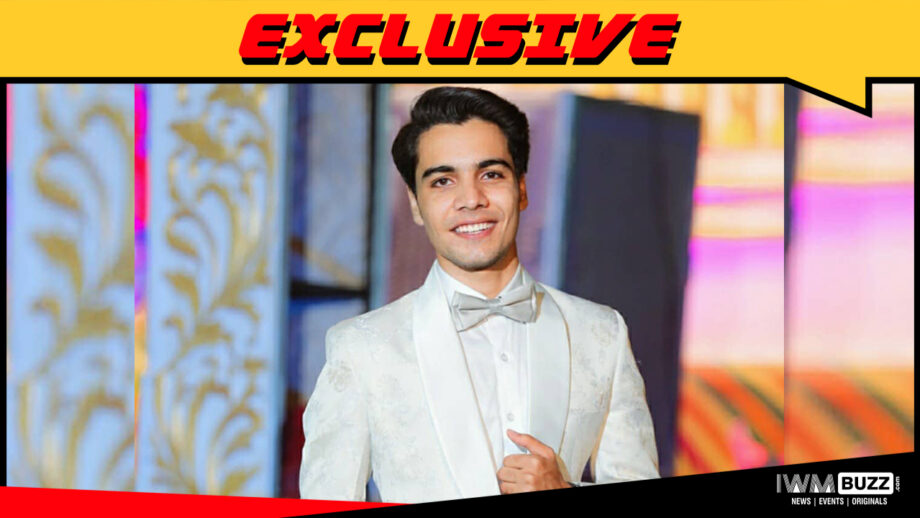 Saas Bina Sasural 2 the upcoming Sony TV show produced by Optimystix will soon go on floor!! This will be the next ambitious project of Sony TV.

We also wrote about actors Vaibhav Mangle, Vishnu Bholwani, Yash Sehgal being part of the show.

As per a reliable source, “Kush will play one of the seven brothers of the male lead.”