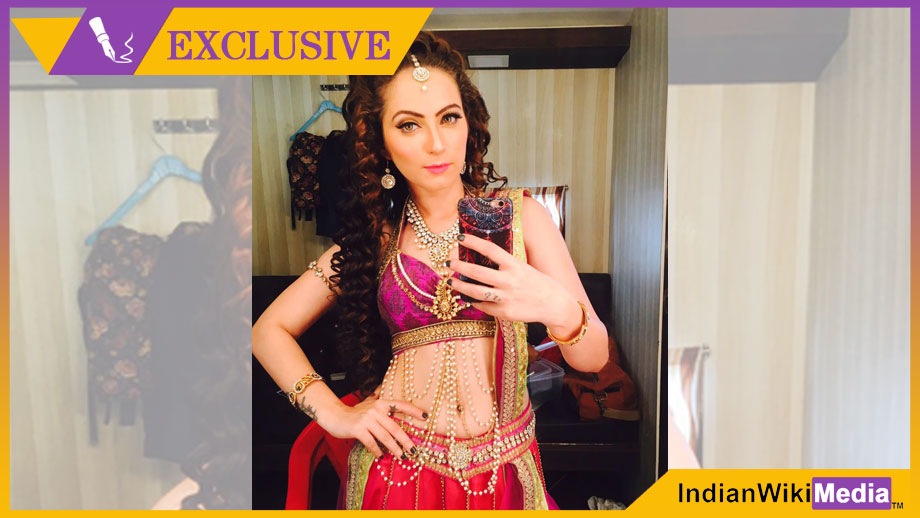 Star Plus’ popular drama Chandra Nandni is heading towards its end.

IndianWikiMedia exclusively reported about the show wrapping up post Diwali and Ikyawann replacing the same.

Before biding adieu, the maker (Balaji Telefilm) has decided to spice up the drama by roping in Lavina Tandon, who is currently seen in &TV’s Comedy Dangal.

After portraying an evil character Ruqaiya in Jodha Akbar, she will be impressing audience once again with her negative character.

As per a reliable source, “Lavina will play the role of Mohini. Her character will have grey shade. She will bring huge twist and drama as she has an evil plan of capturing Magadh and rule the same. Newbie Athar as Bheemdev will also join Lavina in executing the plan in the series.” We buzzed Lavina, she confirmed the development with IndianWikiMedia.

Are you excited to witness their entry? Let us know in the comment section below.