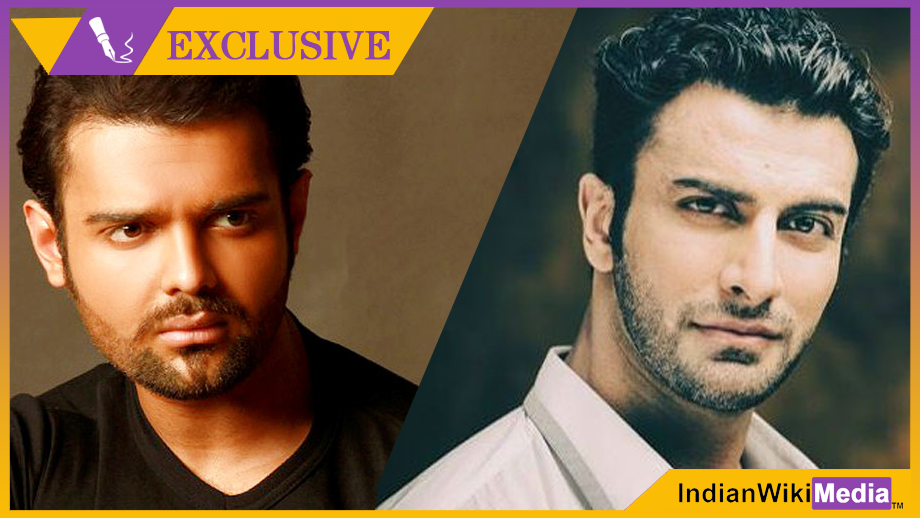 Salman Khan’s maiden venture as Producer will be the tale on one of the legendary wrestlers Gama Pehalwan for Star Plus.

The show has been in the headlines for the last few weeks, as the casting process is on for this big-budget show.

After roping in his actor brother Sohail Khan for the titular role of Gama, Salman has brought in a good line-up of experience into the show.

IndianWikiMedia.com has been reporting exclusively about the cast that has been locked. Aarav Choudhary and Priya Bathija will play Gama’s parents. As reported by media, popular actor Mohammad Nazim will play Gama’s younger brother.

We now hear of actor Mahaakshay Chakraborty, son of Bollywood actor Mithun Chakraborty being part of the show.

Mahaakshay, who is fondly known as Mimoh has featured in movies Jimmy, Haunted, Loot.

As per sources, “Mahaakshay will be seen playing the cousin of Gama.”

Also joining the show will be yet another talented actor and handsome hunk, Rajbeer Singh. Rajbeer debuted with Perfect Bride got successful with shows The Adventures of Hatim, Qubool Hai.

News coming in is that just like Mahaakshay, Rajbeer will also essay the role of the cousin brother of Gama.

Gama Pehalwan will certainly be a show that will attract the females, reason being that the show already boasts of having some really good-looking macho men in the show!!

We buzzed the channel spokesperson, but did not get any revert from them.

Watch this space at IndianWikiMedia.com for all the exclusive updates from the field of entertainment….