Mahira Sharma evicted for the finale race in Bigg Boss 13 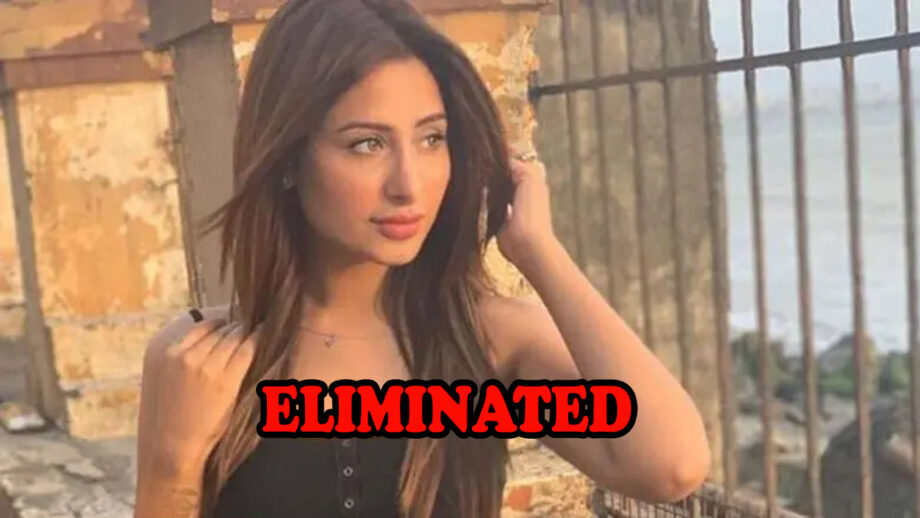 Mahira Sharma, the beautiful babe of Bigg Boss 11, is out of the show.

However, her stint ended right before the finale episode.

In the show, she was ushered out of the home by Vicky Kaushal, who entered the house as per integration.

So, with Mahira out, the battle is between Arti Singh, Sidharth Shukla, Paras Chhabra, Rashmi Desai, Asim Riaz, and Shehnaaz Gill.

Let’s see who wins the season.