Mallika Nayak will be part of the spin-off show on Star Plus, Yeh Hai Chahatein, and will play an important role. Read details. 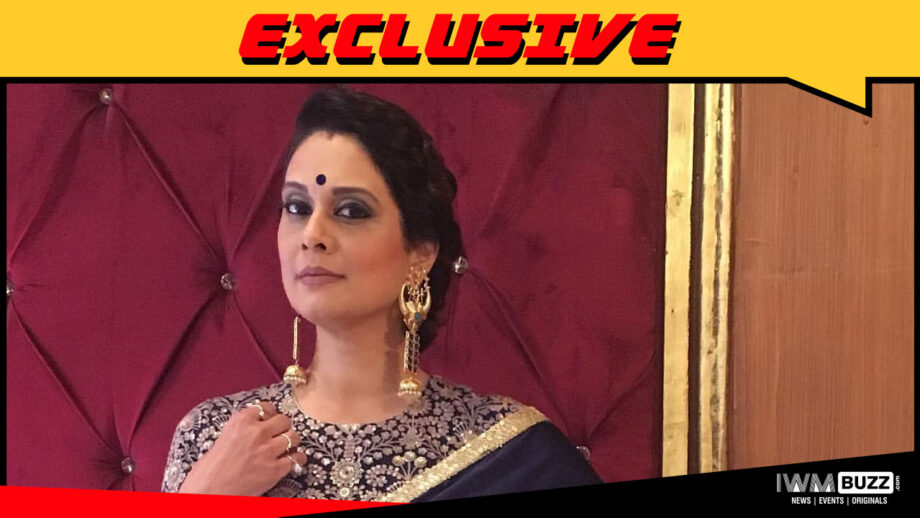 Yeh Hai Chahatein the upcoming Star Plus show produced by Balaji Telefilms will launch in the coming week.

The show which is the spin-off of Yeh Hai Mohabbatein will have Abrar Qazi and Sargun Kaur as leads.

We now hear of actress Mallika Nayak playing a crucial role in the show.

Mallika who is known for her powerful portrayals in shows Bepannah and Kavach Mahashivratri will be part of Yeh Hai Chahatein.

As per a reliable source, “Mallika will play the role of Abrar’s mother. She will be paired opposite Balika Vadhu fame actor Satyajit Sharma.”

When contacted, Mallika Nayak confirmed the news stating, “Yes I am part of Yeh Hai Chahatein. Balaji Telefilms is the best place to work in. I am very excited about this show. I have shot barely for a few days and will shoot more from January 2020.”