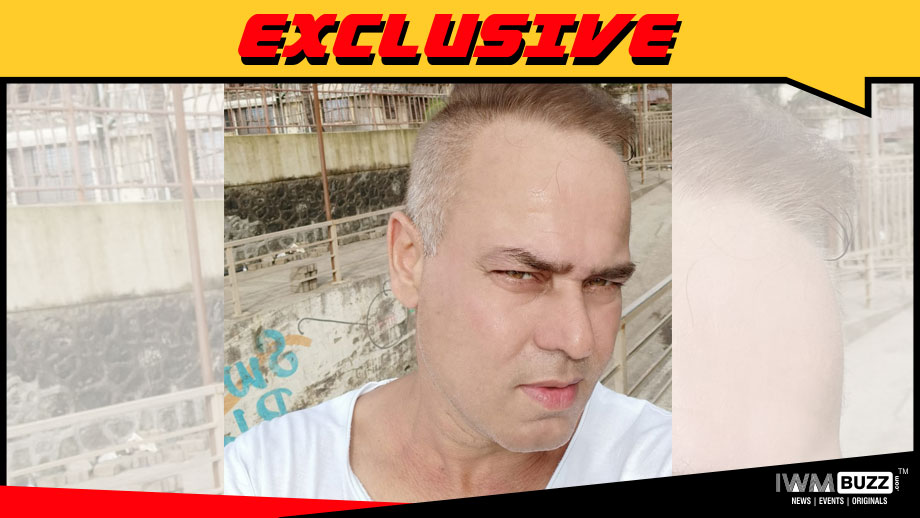 Ishq Subhan Allah the popular Zee TV show produced by Essel Vision is doing well in numbers, and the recent lease of life will only take the storyline to a new high.

News coming in is that the show will introduce a new negative lead in actor Manish Khanna.

Manish Khanna who is known for his portrayal in Naagin will play a character who would be fanatic in his approach. He would come in as the male lead’s (Adnan Khan) father’s friend.

As per a reliable source, “His character name will be Jalaali and his motive will be to destroy the hero’s family.”

Does this new entry interest you?

We buzzed Manish Khanna and he confirmed his entry but did not want to get into details. 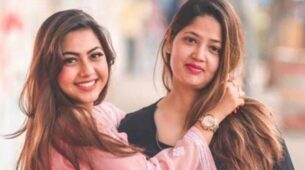 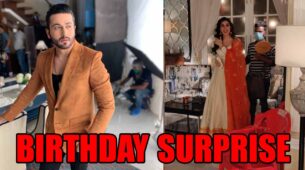 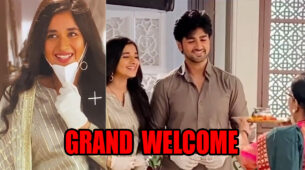