Manish Khanna will be part of the Zee TV show Brahmarakshas 2. 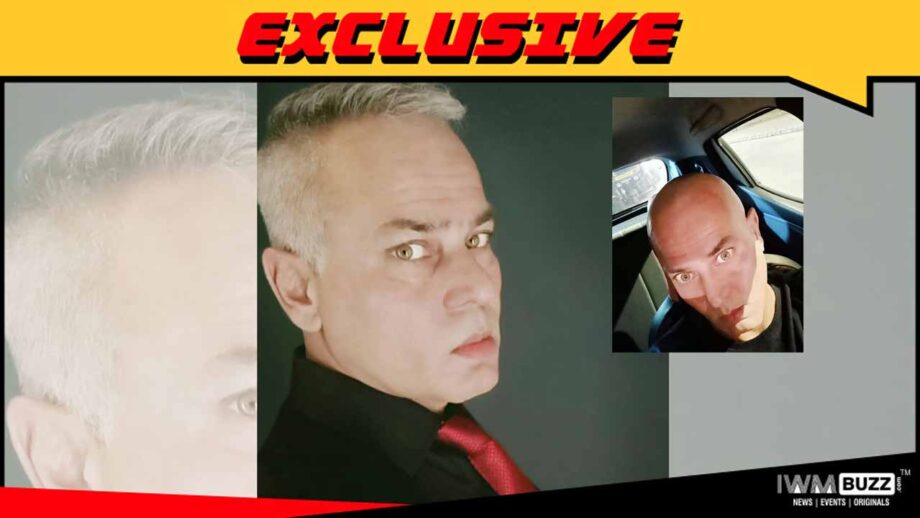 Brahmarakshas 2 the upcoming Zee TV supernatural thriller produced by Balaji Telefilms will soon be on air.

The show has a stellar cast with Pearl V Puri and Nikki Sharma being the leads.
We at IWMBuzz.com have exclusive information of actor Manish Khanna being part of the show.
Manish who has been a Balaji Telefilms loyalist has featured in shows Naagin 3, Kumkum Bhagya recently.
As per a reliable source, “Manish will be playing a negative role and will be seen as the main tantric on the show.”
We also hear that Manish Khanna has shaven off his head for this particular role and will sport a bald look.
We buzzed Manish but could not get through to him.
We reached out to the channel spokesperson but did not get revert.
Also read Daayan fame Aafreen Dabestani roped in for Zee TV’s Brahmarakshas 2
Watch this space at IWMBuzz.com for exclusive updates.