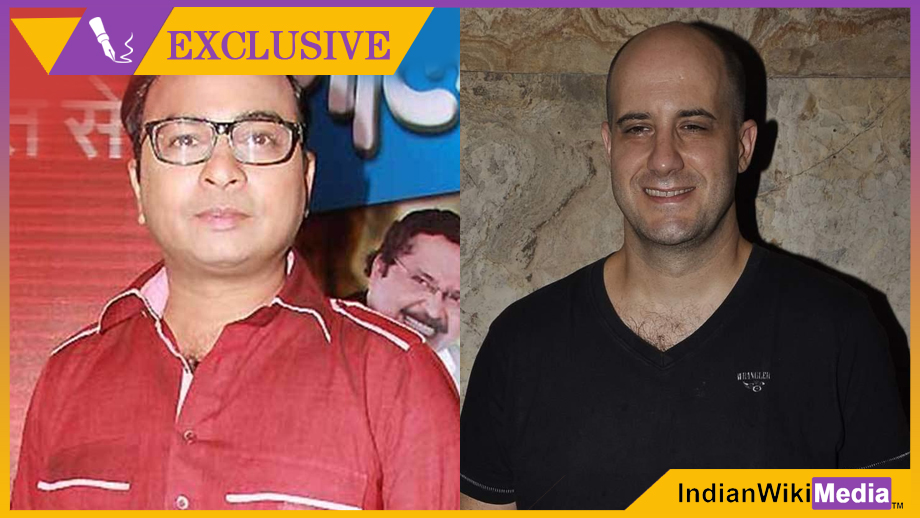 SAB TV’s comedy show Partners, which has opened to a good audience response, will soon see the entry of two talented actors.

Manoj Goyal (Sajan Re Jhooth Mat Bolo) and Ashwin Mushran (Itna Karo Na Mujhe Pyaar) been brought on board for the upcoming sequence.

Manoj and Ashwin will be part of the Barkha Bisht-Vrijesh Hirjee episode.

The two will add their magical comic tough to the already hilarious scheme of things.