Manoj Verma will be seen playing the role of Raja Vikram Singh who would be responsible of raping a girl in the temple of Kaal Bhairav. Since the girl would be an ardent follower of Kaal Bhairav, she would curse the man for his bad deed.

This incident will be the main reason for the curse-ridden palace losing its grown-up heirs.

We reached out to Manoj but could not get through to him.

The first edition of the socio thriller was well-accepted and was based on a certain myth that prevailed in the village temple. 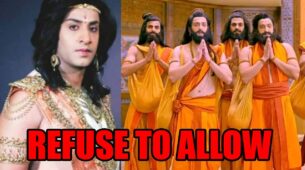