Talented actor Manoj Verma will be seen in a never seen before avatar. 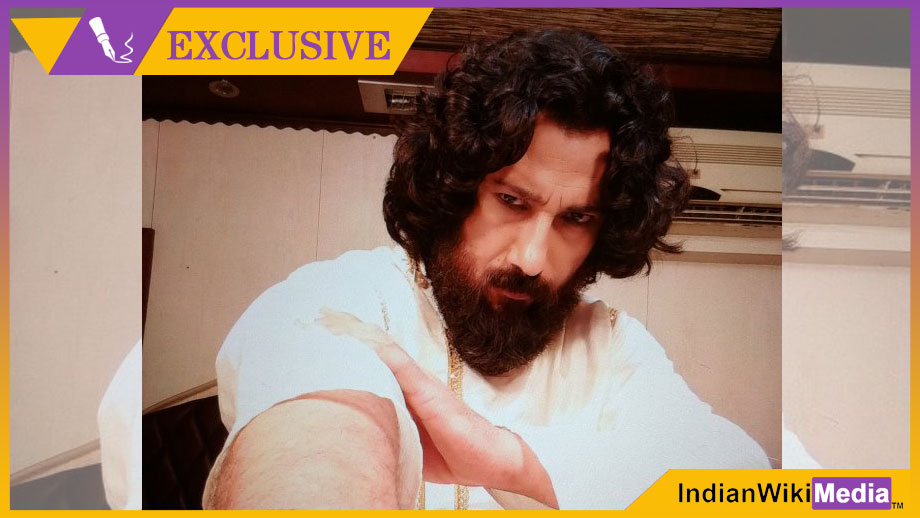 Talented actor Manoj Verma who has donned challenging roles in Chakravarthin Ashoka and Maharana Pratap will now get into a very different genre!!

He will now go on to explore his talent in comedy. And the best part is that he will hold on to his antagonistic image even while doing so.

Manoj has been roped in to play the comic evil lead in Evren Media’s upcoming comedy series, titled Sarangi Firangi.

Manoj will be the only known and popular name in the otherwise relatively new cast.

The company Evren Media helmed by Priey Rajan is slated to launch its new GEC sometime next year (2018). Sarangi Firangi is being written by Dr. Nameeta Sharma.

We buzzed Manoj, but could not reach out to him.