Vishal Malhotra of Mauka Mauka fame to be part of the Sony TV show. 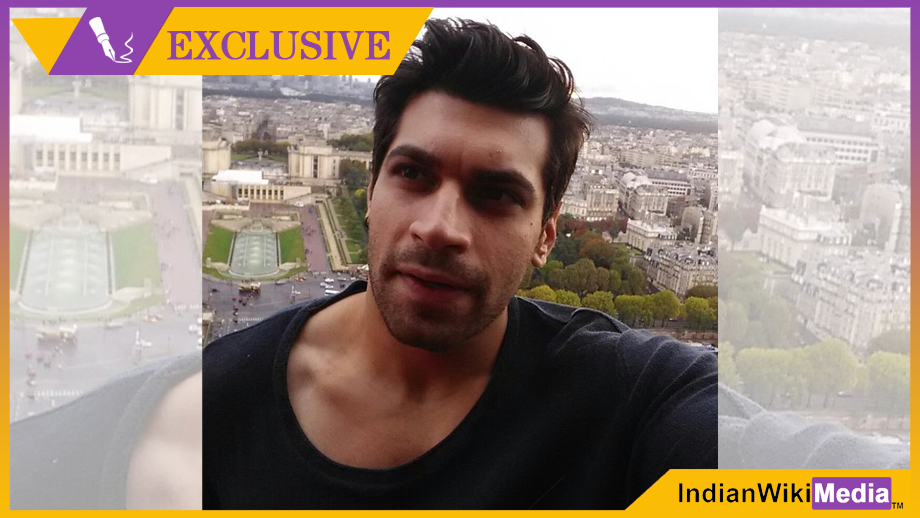 Vishal Malhotra who came to the limelight with the ‘Mauka Mauka’ campaign is all set to get into the television format soon.

Vishal who has done quite a lot of ads and is also a face to reckon with in the mainstream cinema will be seen essaying a very important role in Producer Dilip Jha and Bindu Moving Images’ upcoming show for Sony TV. Vishal has earlier been part of Vikram Bhatt’s film 1920 London and has also been seen in the movie Ragini MMS2. He has few more movies Sansein, Sanam Re in pipeline. He has also been the face of ad campaigns for ICC World Cup and T20 World Cup. He literally took the social media on a frenzy with his campaign.

IndianWikiMedia.com has earlier reported about Bollywood fame Anurag Arora and TV face Ankit Raaj being roped in for pivotal roles in the show.

We now hear of Vishal Malhotra bagging a plum role.

As per a credible source, “Vishal will be playing the role of Ankit Raaj’s elder brother in the finite series.”

As reported by us, this yet untitled show will have no set erected, and the unit will shoot solely in Delhi in real locations.

We buzzed Vishal but could not get through to him.

We reached out to Producer Dilip Jha, but did not get revert.

Our attempts to reach out to the channel spokesperson were in vain.