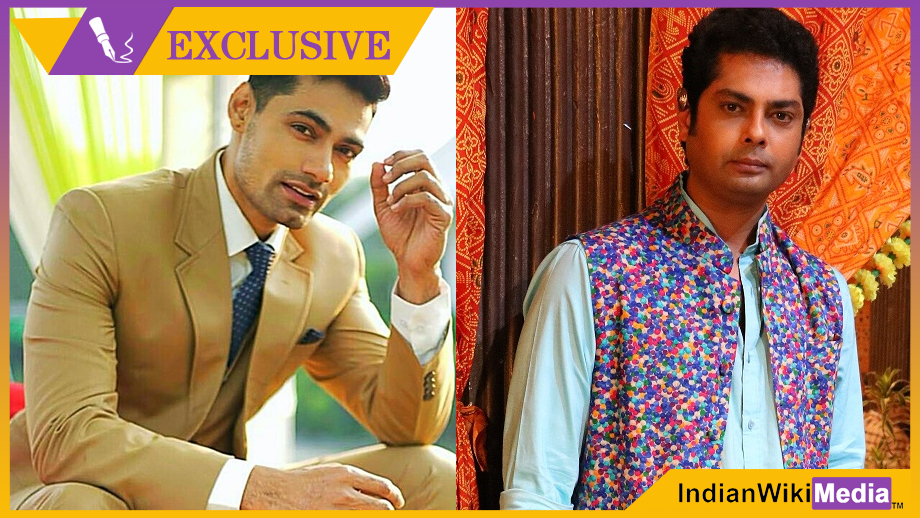 Sony Entertainment Television is all set to showcase the tale of Ganesha on small screen.

Produced by Contiloe, the show is expected to launch in the month of August (2017).

Yes, this is yet exclusive news coming from Indianwikimedia.com.

As per a credible source, “Popular TV actors Meer Ali (Dahleez) and Anand Goradia (Yeh Moh Moh Ke Dhage) have bagged the upcoming project. While, Meer will play the role of Lord Indra, Anand will enact the character of Narad.”

We buzzed the actors but they remained busy to comment.

Are you excited to watch the show? Drop in your views in the section below.