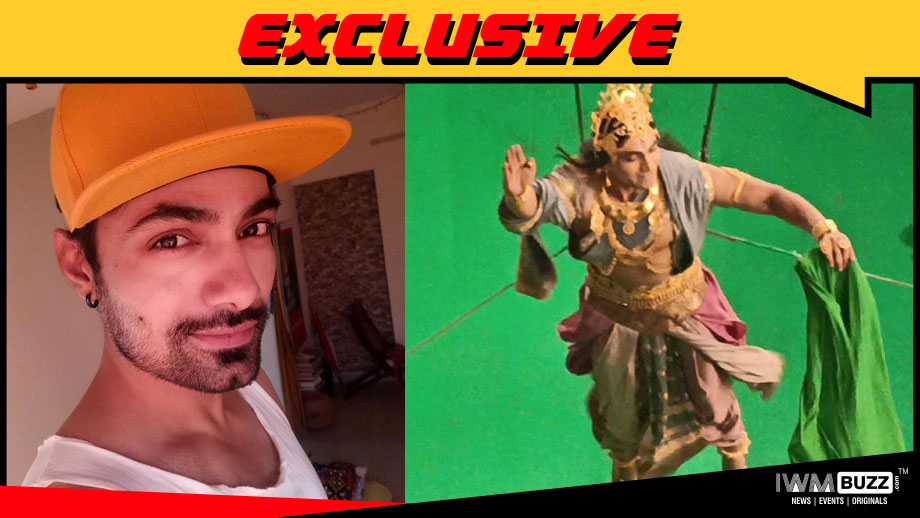 Meer Ali who is predominantly popular in the role of Devraj Indra in Sony TV’s popular show Vighnaharta Ganesh will soon enter the &TV show.

Meer will replace Waseem Mushtaq as per the news that we have.

Meer will play the role of Pawan Dev, father of Hanuman which was earlier played by Waseem.

As per our source, “The track ahead will see Pawan Dev inculcating his knowledge to his son Hanuman.”

Meer is a busy man and has proved his versatility by donning varied roles.

He will also be seen in Dangal’s fantasy drama Alif Laila.

We buzzed Meer and Waseem but could not hear from them.

Later Waseem replied, “I was doing Kahaan Hum Kahaan Tum and Kahat Hanuman simultaneously. With Kahaan Hum going off air, I want to utilise my dates for a proper daily soap. Hence I decided to leave Kahat Hanuman. It has been a good experience and the production has been courteous enough to end my stint amicably.”