Meghna Naidu back in action 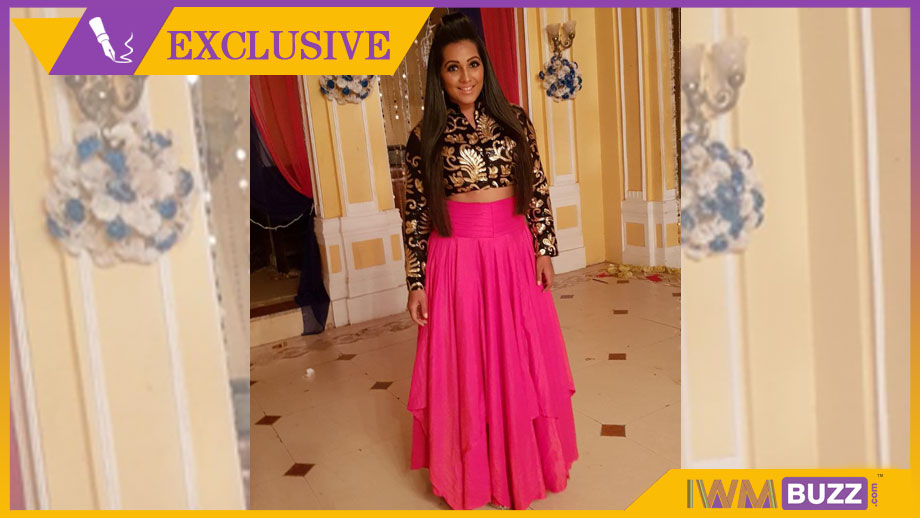 Zee TV’s latest offering Kaleerein (Triangle Films) is gearing up for a dhamakedaar maha-episode this weekend. The show featuring Arjit Taneja and Aditi Sharma as Vivaan and Mira has managed to captivate audience with intriguing drama.

As reported by media, Amrapali Gupta is already brought on board to add drama to the episodes.

Now, we hear that Bollywood and TV actress Meghna Naidu popularly known for her song Kaliyon Ka Chaman, has been roped in for the show.

Shares a source, “The high point of the episode will be the dance performances of both, Amrapali and Meghna. They will not only perform but also add spice to the on-going drama.”

When contacted Meghna, she confirmed the news with IWMBuzz.

Are you excited for the maha-episode? Let us know in the comment section below.