Mere Sai – Shraddha aur Saburi will bring in the new Sai and the leap with a song that will be a good introduction. 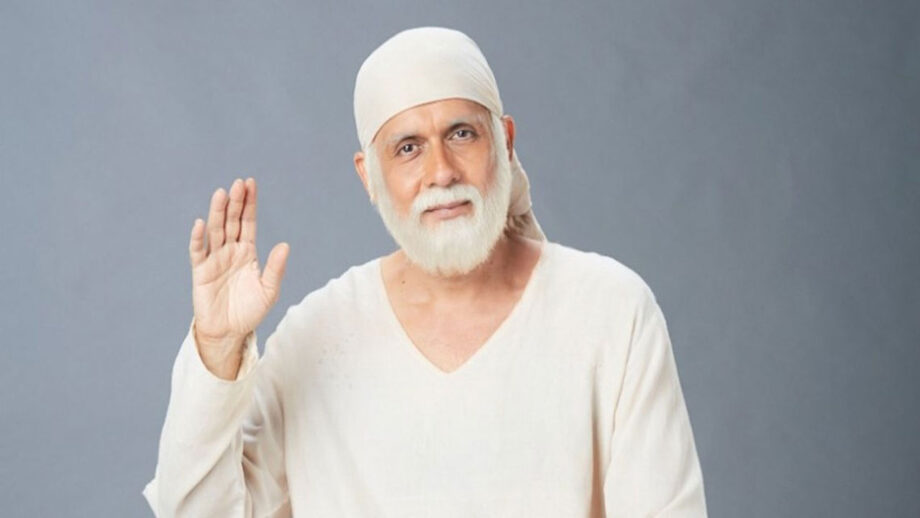 The new Sai and the post leap phase in the story line will be introduced aesthetically with a song in the background playing.

The transition in time and all the new characters coming in will be revealed during this song.

As per a reliable source, “The song was shot yesterday and it has come out really well.”

Mere Sai – Shraddha aur Saburi has had a good run and is watched by viewers of all ages. And this new phase will only keep the viewers more inclined to watching the show.