Talented actor Mihir Mishra will be part of the Arjun Bijlani show on Colors. 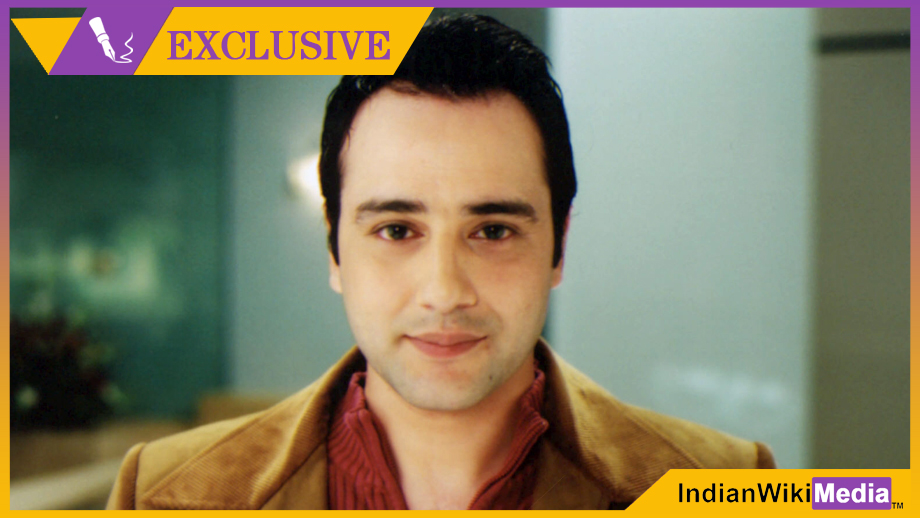 Talented and versatile actor Mihir Mishra will soon be back on the TV screens!!

Mihir has bagged a prized role in Colors’ upcoming show to be produced by Yash Patnaik’s Beyond Dreams.

As we know, the production house is working on a thriller for Colors with Aalisha Panwar and Arjun Bijlani in lead roles.

We now hear of Mihir playing an important character, with viewers seeing him in a never-seen-before avatar.

He will be paired opposite actress Tuhinaa Vohra. The couple will play the parents of Arjun Bijlani.

When contacted, Mihir confirmed the news to IndianWikiMedia.com saying, “Yes, I am part of the show. I can only say that in my 17 years long career, I have never played such a role.”

As we know, Mihir the power-packed performer has a vast body of work with shows from Sanjivani, Hotel Kingston, Kumkum, Zaara to the recent Dil Dostii Dance, Gustakh Dil, Jaane Kya Hoga Rama Re, Krishnadasi and Zindagi Ki Mehak.

We buzzed Producer Yash Patnaik, and the channel spokesperson, but could not get any revert till we filed the story.

If sources are to be believed the show will soon go on floor with an outdoor schedule in Shimla!!