The show which showcases youth-based love stories in every new episode with a new set of actors being part of it.

Now, we hear, for one of the episodes, actors Mohit Abrol (Porus) and Richa Rathore (Kumkum Bhagya) have been roped in.

The two actors have shot for the show.

Mohit and Richa confirmed the news.

Producer Vikas confirmed the news and said,  “Yes, they both are part of the series. Mohit is a fantastic actor and it’s always good collaborating with like-minded artists.”

We also reached out to channel spokesperson but did not get revert. 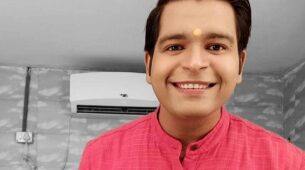