Mohit Raina and Mukul Dev’s meet and greet moment with soldiers at the India-Pakistan border. 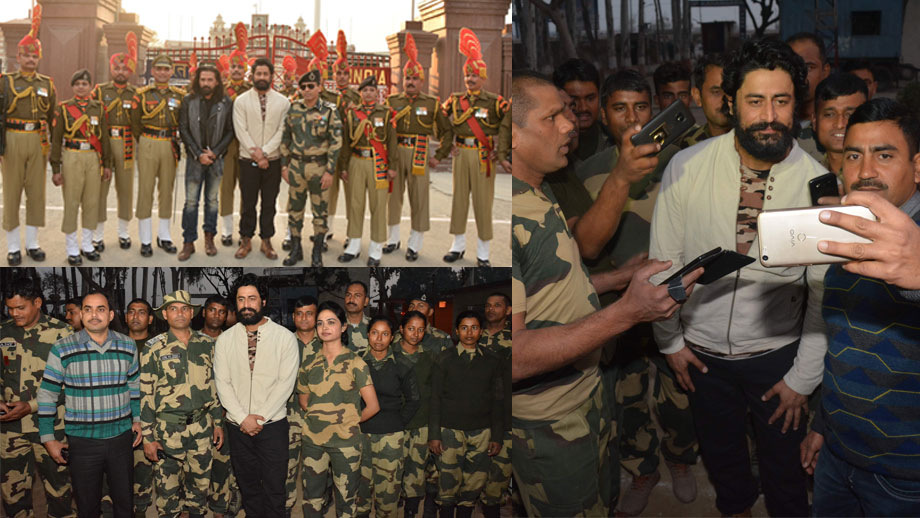 “Our soldiers are ready to sacrifice their life for the motherland so that we all can enjoy our lives. You bow down with respect to such a spirit.  Playing the role of Ishar Singh, who gave away his life for the motherland, has helped me understand the spirit of Indian soldiers even more than ever before,” said, Mohit Raina, who will be seen essaying the character of Havildar Ishar Singh, a dedicated, selfless and daring soldier. “I really enjoyed every moment of the ceremony at JCP Attari. It is difficult to explain the emotion in words, you really have to experience it.”

Actor Mukul Dev added, “I am delighted to be at JCP Attari, India-Pakistan Border, ahead of the Republic day. The ceremony at JCP Attari is fascinating; the entire atmosphere is full of patriotic fervor. It was indeed an incredible experience to interact with the soldiers and understand more about their life.”

Discovery JEET is set to disrupt the GEC space in India starting February 12, 2018. Built on the ethos of ‘Hai Mumkin’, the channel will bring together Discovery’s unmatched storytelling and the best of real-life entertainment through larger than life stories aimed at inspiring millions. Discovery JEET will launch with highest ever distribution, of more than 100 million households, in the history of GECs in India. The channel will be available on all leading DTH & Cable platforms across the country.

Tune in to 21 Sarfarosh: Saragarhi 1897 premiering on 12th February at 9 PM only on new entertainment channel Discovery JEET 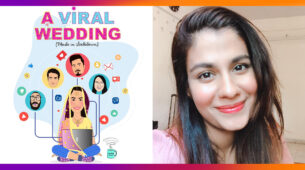 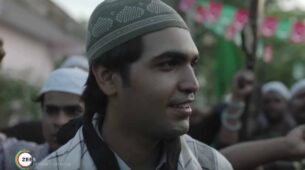 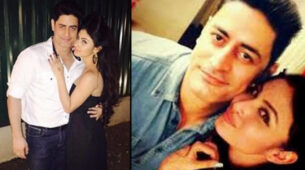 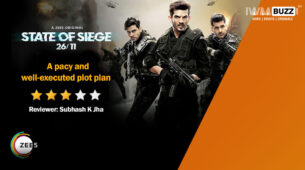