Who is the TV heartthrob - Mohsin Khan or Barun Sobti? 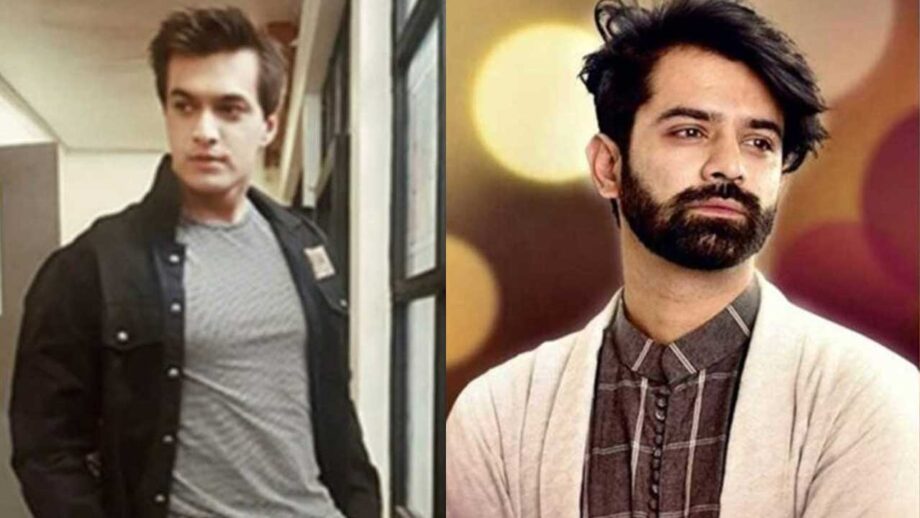 Mohsin Khan is an Indian television actor and assistant director. He is currently playing the role of Kartik Goenka in the Star Plus soap, Yeh Rishta Kya Kehlata Hai, for which he is greatly appreciated.

He is literally beauty with brains, well in this case handsome with brains. His acting is commendable, his looks are to die for.

And on the other hand, there is Barun Sobti.

Barun Sobti has physique and looks that can make any girl go down on her knees!

With time and with the vigor to play different roles, Barun shed his boy next door look and put up a physique that automatically shifted him into the mature man roles. With such roles in hand, Barun appeared different on-screen with a rugged beard look.

Sobti was voted as the 3rd Sexiest Asian Man by UK magazine Eastern Eye, after Hrithik Roshan and Shahid Kapoor. He was also ranked 2nd in the Gazette Review list of Most Handsome Men in the World in 2017-2018 as runner up to Chris Evans.

Who do you think is the TV heartthrob of the two?

You can never go wrong with Shivangi Joshi's ethnic wear