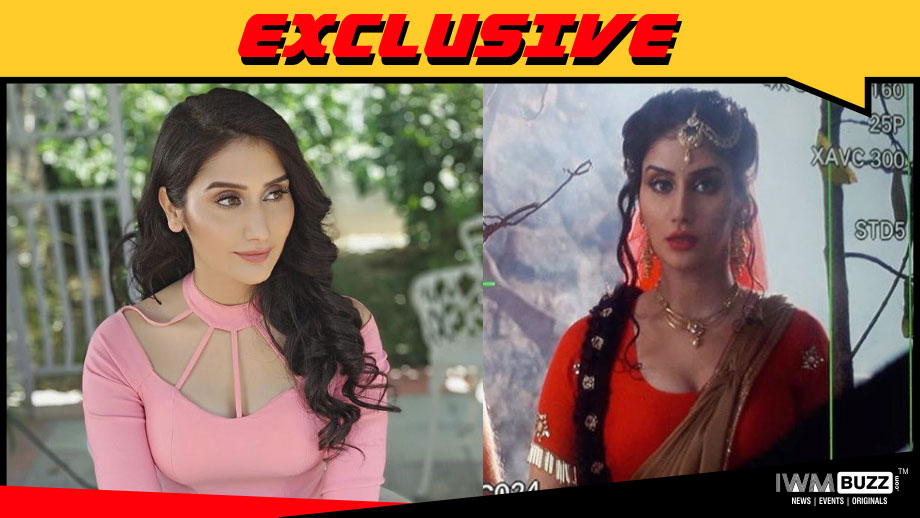 The actress, will be seen playing a naagin on-screen.

We hear the project is helmed by producer Dinesh Bansal under his banner Meteor Films which has produced quality programs in different genres. His successful serials include Kurukshetra, Basera, Ghar Jamai, Alvida Darling and Gharana.

Now he is recreating Sridevi’s Nagina and Monica will be portraying the lead role in the series.

The show will be aired on Dangal channel. The team have already shot in Panvel and Mumbai and will film the next schedule in Karjat.

The channel we hear will create more interesting content in coming days.

We buzzed the actress and Producer but they remained unavailable for a comment. 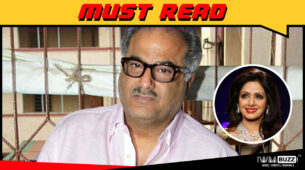