The new entry in the Zee TV show will add more spice. 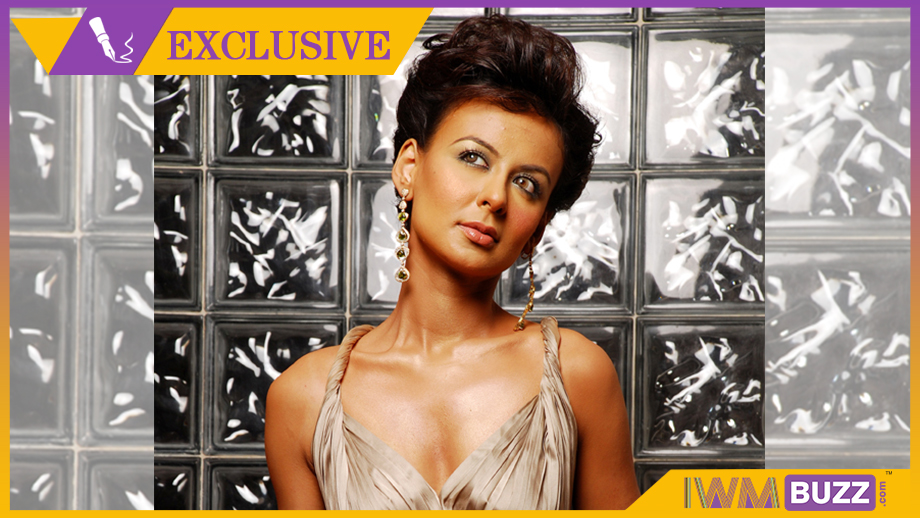 Talented actress Mrinalini Tyagi who is presently making headlines for her bold and daring role in one of the stories of ALTBalaji’s highly successful series, Gandii Baat will soon be entering the popular Zee TV show, Kaleerein (Triangle Films).

Mrinalini’s entry will specially happen during the Maha episode which will be aired this weekend on 20 May.

We buzzed Mrinalini but she remained unavailable for comment.