The episode also saw Rannvijay and Sunny Leone challenging the chosen ones – Alfez & Aradhana, Miesha & Ashish. Miesha & Ashish will prove their compatibility yet again in the villa by winning the ‘Love dangal’ task against Alfez & Aradhana. However, Alfez will fail to perform the task and will be called Papa Ki Pari as he cries.

This week, audience will witness Bhavin telling Alfez that he was called Papa Ki Pari by Bhavya. This will lead to a major fight between Aahana and Bhavya as Aahana is a good friend of Alfez and she fights for him.

Well well, this week it will be exciting to watch the intense drama in the villa. 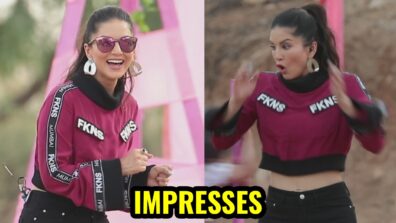 MTV Splitsvilla X2: Bhavya to meet with an accident during the semi finale task 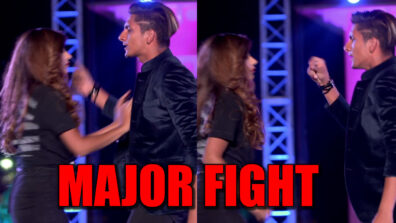 MTV Splitsvilla X2: OMG! Ideal couple Ashish and Miesha to get into a major fight MTV Splitsvilla X2: Miesha gets into a verbal rant with Hridya