MTV Splitsvilla X2 will see the pre-finale battle impressing Sunny Leone. Who will get to the final? 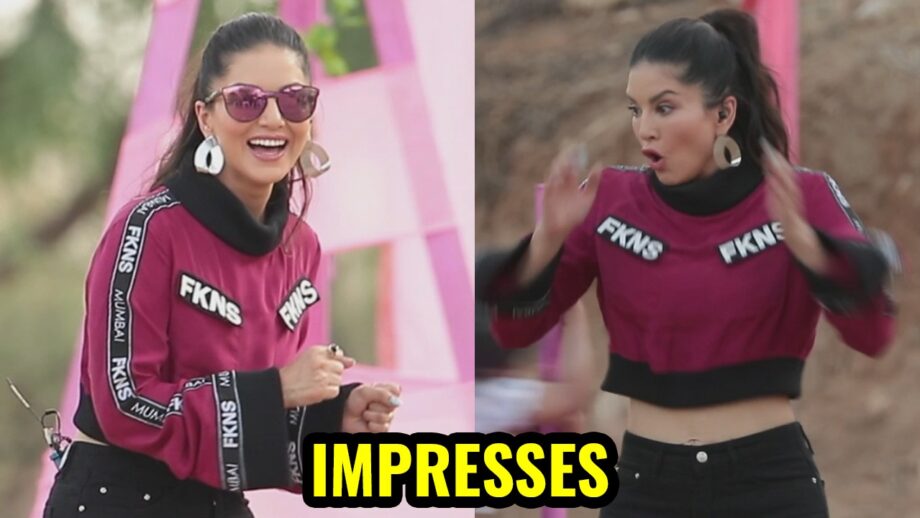 Its week 23 on MTV Splitsvilla X2 and we’re all set to witness sugar, spice and everything nice in the last leg of this competition. After paving their way through a series of grueling challenges and obstacles, the couples have made it to the semi-finale.

The competition gets tougher now and it is the time to fight for the space in the finals.

Rannvijay and Sunny announced the semi-finale task Pyaar ka bhoj between Piyush-Arshiya and Alfez-Aradhana. The couples are asked to lift their respective partners on their shoulder and the female partner will then have to pick up the weights kept on the ground and aim it to the basket. Whoever gets more weight into the basket wins the task and enters the finals. With this task, Sunny Leone will also appreciate the efforts and sportsman spirit in Piyush Sharma despite having a shoulder injury and not giving up on the task.

Watch this space for all the excitement of Splitsvilla X2.