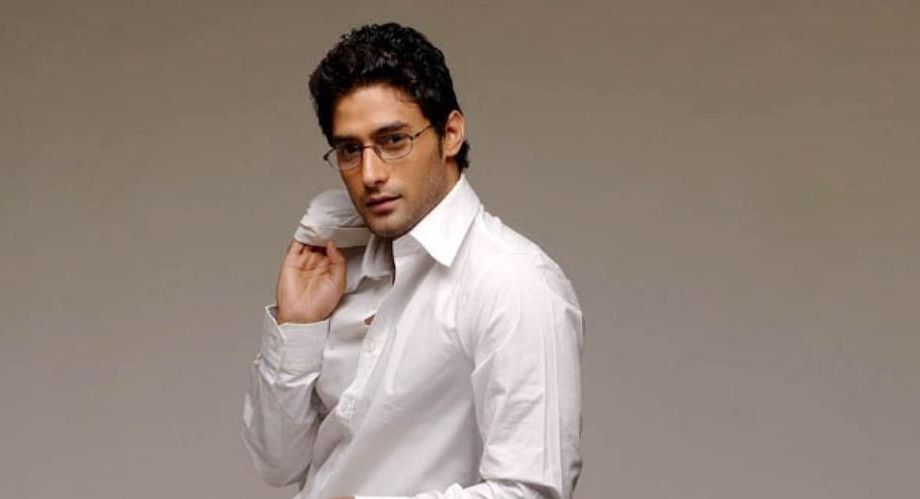 It’s a sinking feeling for television actor Gagan Malik. When we spoke to him, he sounded dejected.

“Such is life, we all have to leave the planet someday, when only God knows,” remarked the talented actor referring to the sudden demise of his good friend Gagan Kang in a car accident along with Arjit Lavania (read here: Mahakali TV actors Gagan Kang and Arjit Lavania dead in car accident)

“He messaged me yesterday asking to meet up since we did not hang out for a long time. We chatted and decided to soon meet. And now I have heard the news of his death. It’s sad.”

Malik further shared that Kang was a full of life, witty and a darling of all.

“You would enjoy his company. Yes, he did drive a bit fast but never rash. We did talk about him driving all the way to the set. Driving on highways is different. He mentioned about being careful and also getting signed up for life insurance.”

Malik was in a hurry while speaking to us as he was heading to the hospital where Kang and Lavania’s bodies are kept.

“I am on my way. I want to share that he was the biggest Shiv Bhakt (worshipper of Lord Shiva). Every morning from 7 to 8 am he worshipped Lord Shiva. He also used to sculpt Ganesh idols. All I can say, I have lost a dear friend and a great human being.”

Ssharad Malhotra vs Harshad Chopra: Who is the TV King?

Parth Samthaan vs Mohit Malik : Who wins the hotness meter?