Naagin – Bhagya Ka Zehreela Khel the show will miss its popular and loved character of Maanyata, played by Sayantani Ghosh. 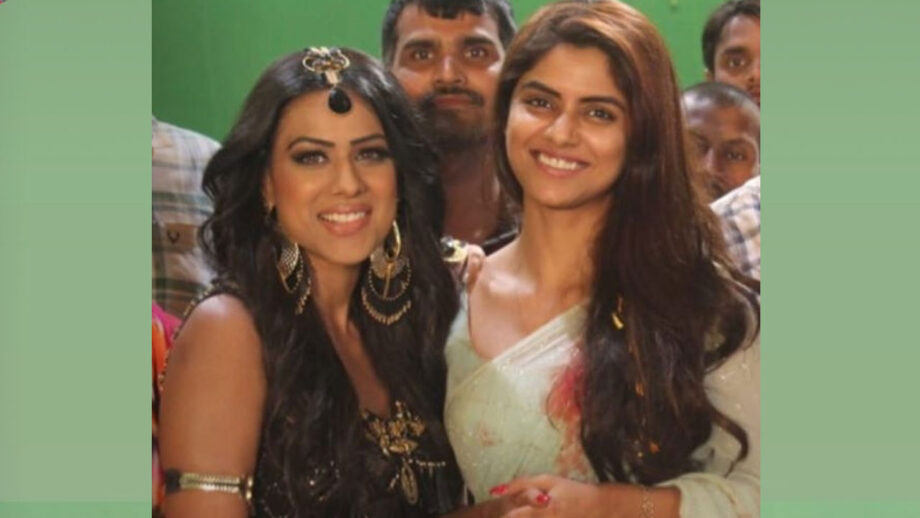 Naagin – Bhagya Ka Zehreela Khel the popular Colors show produced by Balaji Telefilms has been seeing the fabulous performance of Sayantani Ghosh in the role of Maanyata, who set the pace for revenge in the story narrative.

As the loving mother and wife, Maanyata was indeed a powerful character who made us fall in love with her in the initial weeks of the show’s inception.

With revenge in her eyes and after gaining her Naagin powers that had got lost on marrying a human, Maanyata walked the way to glory with her amazing plans.

With Maanyata meeting her real daughter Brinda (Nia Sharma), the story took to a bigger level with respect to the revenge drama.

But now, with a heavy and sad heart, we have to bid adieu to the most-loved character of Maanyata and to the amazing performer, Sayantani Ghosh.

As we know, Maanyata’s character will be bumped off and this will come as the next big twist in the story of Naagin – Bhagya Ka Zehreela Khel.

And just like us, Nia Sharma too bids farewell to the wonderful performer Sayantani and shares that she has learnt a lot from her. Truly, Sayantani and Maanyata will be missed in Naagin – Bhagya Ka Zehreela Khel.