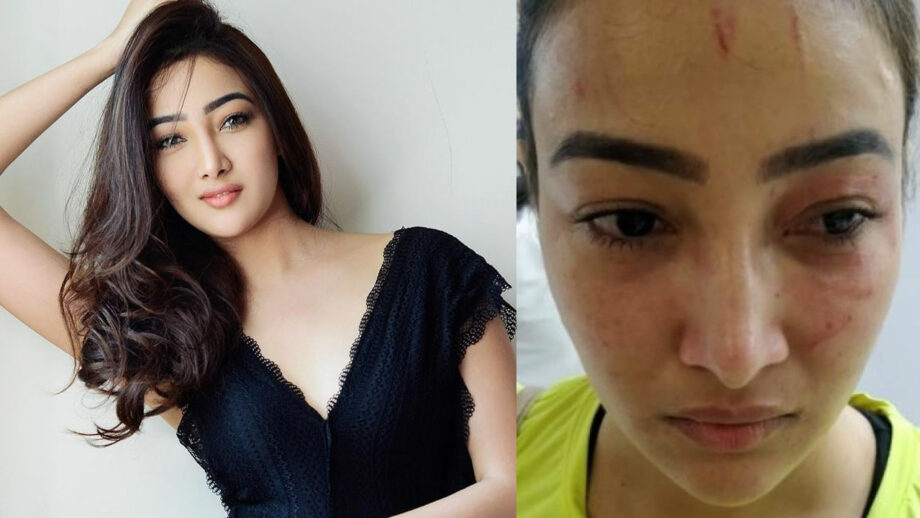 TV actor Nalini Negi, who played the lead role in the show Naamkarann and is currently seen in Colors show Vish has accused her former roommate Preeti Rana and her mother Snehlata Rana of physically assaulting her. She has registered an FIR at the Oshiwara police station.

As per reports in the media, Nalini and Preeti used to live together a few years ago, but soon Nalini moved out to stay alone in an Oshiwara flat. Recently, Preeti asked the actor if she could stay with her for a few weeks as she didn’t have a place to stay.

However, within a few days, Preeti’s mother came and started staying there as well, but Nalini thought maybe she had come to help Preeti in moving out. However, last week, she started arguing with Nalini randomly. Nalini asked Preeti’s mother what the matter was, but she refused to calm down and started using foul language. Next thing Preeti’s mother called her daughter and complained that Nalini had been talking to her with disrespect. Preeti arrived and started yelling at Nalini. When Nalini was trying to explain the entire matter to Preeti, her mother attacked Nalini with a glass. Nalini lost control and then both of them jumped on her and started hitting her brutally. The incident was narrated by Nalini to a news portal.

We hope Nalini gets justice! 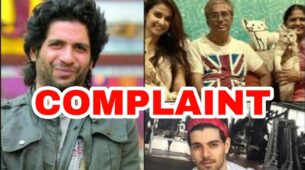 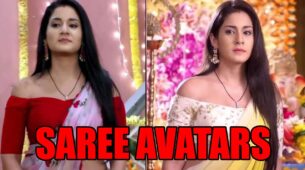 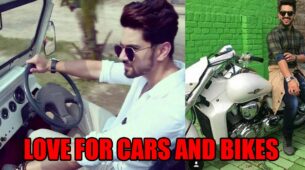