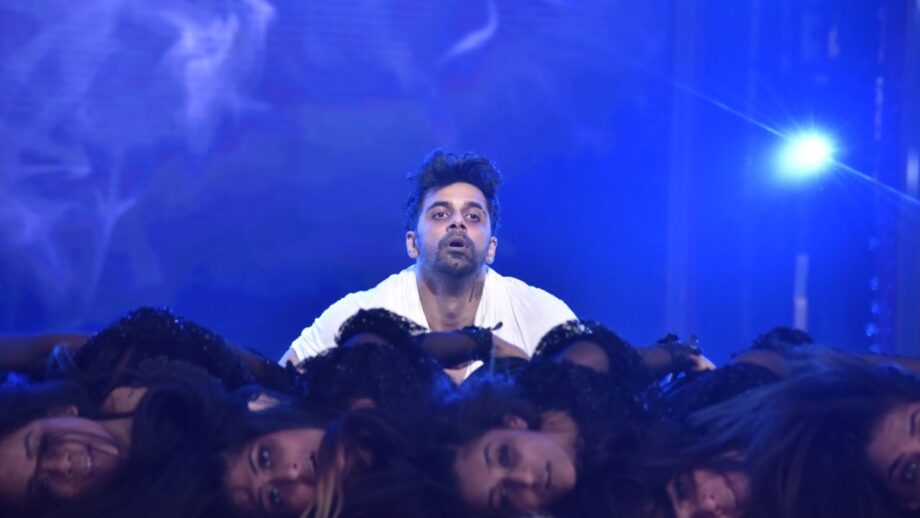 This week the Jodi’s on Nach Baliye performed solo and Anuj Sachdeva performed his best so far. Dancing to Satrangi re from Dil Se Anuj portrayed the role of a drug addict and he nailed it to the T.

His expressions, emotions and his moves were just perfect. And the judges and the other contestants loved it.

Anuj’s dance partner Urvashi performed before him but failed to get a high 5. However, Anuj made up for it and gave a performance which will be remembered for a long time to come. 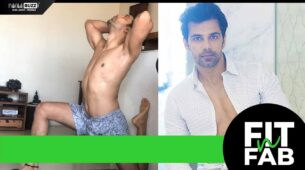 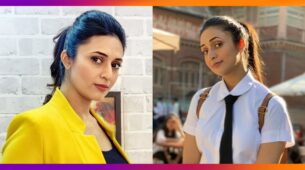 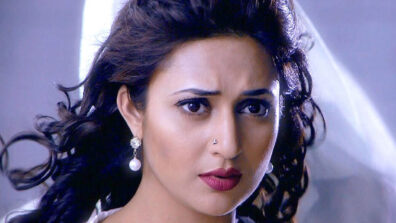 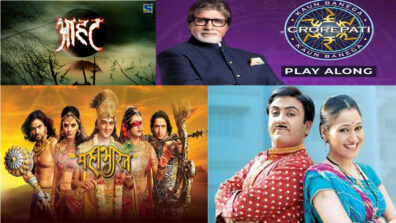 Patiala Babes is definitely a refreshing change for me: Sourabh Raaj Jain