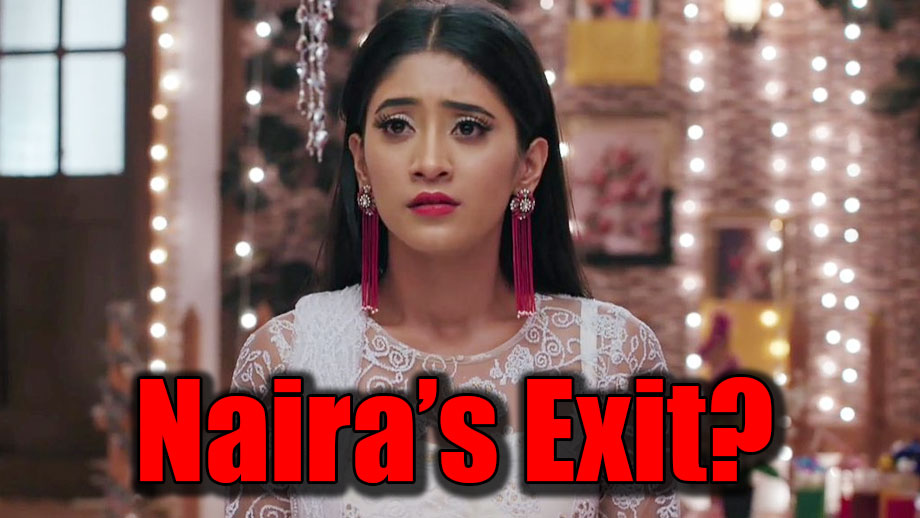 Television show Yeh Rishta Kya Kehlata Hai, which airs on Star Plus and is helmed by premium storytellers Director’s Kut, is all set to bring another major shift in the storyline.

IWMBuzz was the first publication to mention about the show taking a leap.

Now, there is a strong buzz in the media about the show’s female lead Shivangi Joshi aka Naira exiting.

The speculation, if not a conjecture, has opened a whole swarm of diverse opinions.

Yeh Rishta Kya Kehlata Hai is a show which has stood the test of time and over and over again, has reinvented itself to win the hearts of the masses.

Rajan Shahi and his thought magic has always succeeded over speculations of the show not doing well.

However, with Naira exit, if at all, will it lead to a mass exodus of fans who are ardent watchers of the show? Fan clubs have already started making noise around it.

Will it mean a new Naira for Kartika aka Mohsin Khan?

Well, only time will tell.

Till then, keep reading IWMBuzz.com.