Popular actor Namish Taneja returns as the lead in Suzana Ghai’s show for Star Plus. 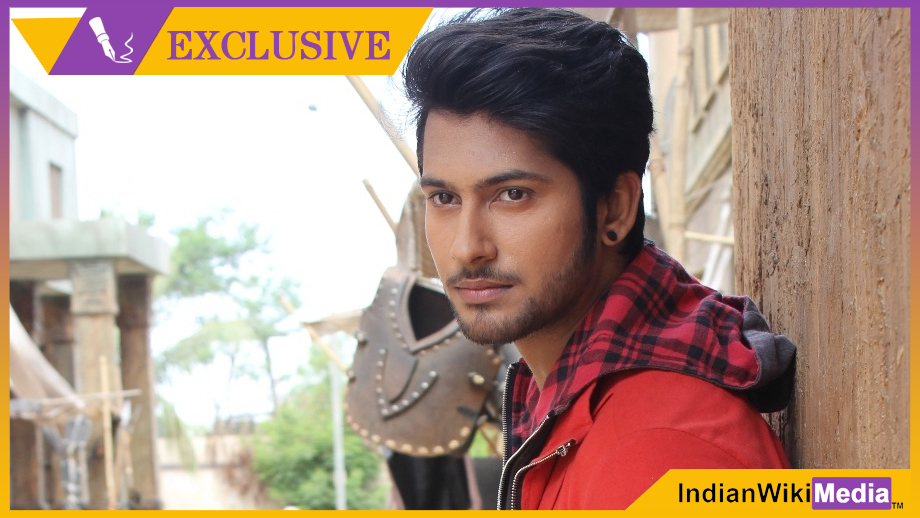 Suzana Ghai’s Panorama Entertainment will soon be rolling out its new show titled Ikyawann for Star Plus with Prachi Tehlan in lead role!!

After breaking the news of Prachi’s involvement in the show, we at IndianWikiMedia.com give you the name of the male lead right here….

Talented and popular Namish Taneja who won all hearts in the lead role of Lakshya in Swaragini has bagged the role of the male lead in the show.

As per sources, “There was an extensive search done to get the male lead actor. Utlimately, it is Namish who has bagged the role. He fits the character requirements perfectly.”

As reported earlier by us, Ikyawann will be the story of a six-footer girl who would be born as the 51st child in a family. As per the Hindu norms, the number 51 being lucky, the girl will carry on her the huge responsibility of bringing luck and fortune to her household.

We buzzed Namish, who said, “Nothing is confirmed yet.”

We reached out to Producer Suzana Ghai and the channel spokesperson, but did not get any revert till we filed the story.

Watch this space for more exclusive updates…. And remember you read this story first on IndianWikiMedia.com

Namish later called us and confirmed on being part of the show. We wish him success.