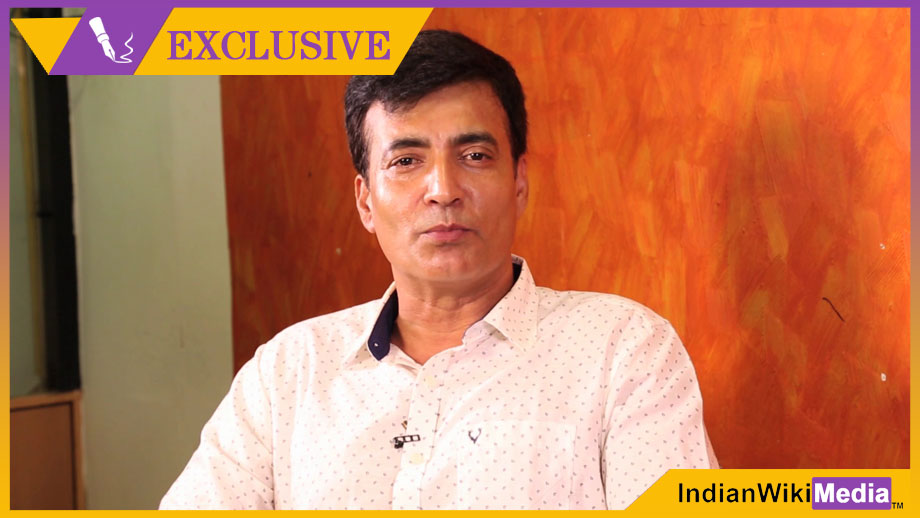 Ace actor Narendra Jha who is riding big on his towering personality and acting prowess on the big screen will be part of Sony TV’s mammoth presentation, Prithvi Vallabh, produced by Writers’ Galaxy.

Jha who has been part of successful big screen projects like Haider, Hamari Adhuri Kahaani, Ghayal Once Again, Mohenjo Daro, Shorgul, Raees, Kaabil will play a crucial cameo role in the upcoming show.

When contacted, Jha confirmed the news that he has shot for a brief cameo in Prithvi Vallabh.

As we know, Prithvi Vallabh will be the channel’s first big launch in the New Year 2018. The historical has Ashish Sharma and Sonarika Bhadoria playing lead roles.

As for Narendra Jha, he is presently shooting for the biggie movie project Race 3.