The talented actors will come in as the parents of the two male leads in Kundali Bhagya. 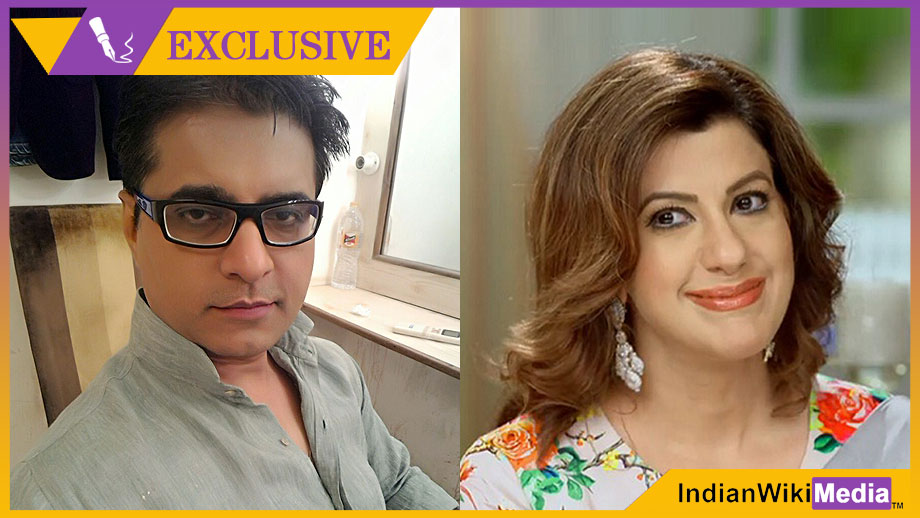 IndianWikiMedia.com has reported exclusively about few entries in Zee TV’s popular series, Kumkum Bhagya. Now we hear of few entries to happen in its spin-off, Kundali Bhagya too!!

Naveen Saini, who was last seen in Balaji’s Yeh Kahaan Aa Gaye Hum has been roped in to play the father of the male leads.

Anisha Hinduja who was last seen essaying the role of Tia’s mom in Ishqbaaaz will come in as the mother.

As per reliable sources, “Naveen’s character will be of a full-of-life Punjabi character. And for Anisha, this role will break the monotony of sophistication seen in her earlier roles in Mohi and Ishqbaaaz. She will be a light-hearted, positive character with a comic element too.”

The parents on the whole, will be modern in their approach and will treat their sons as friends.

When contacted, Naveen Saini confirmed the news, “Yes, I am entering Kundali Bhagya as the father of the male leads.”Anisha too confirmed the news to IndianWikiMedia.com saying, “This character comes as a breath of fresh air. I am happy that I have broken the typecasted roles that were in offer. This is a light-hearted role, full of life, a typical Punjabi lady. The family will have their own moments in being comic.”

Gear up for these new entries in Kundali Bhagya…