Producer Raakesh Paswan will come up with a new show on &TV... 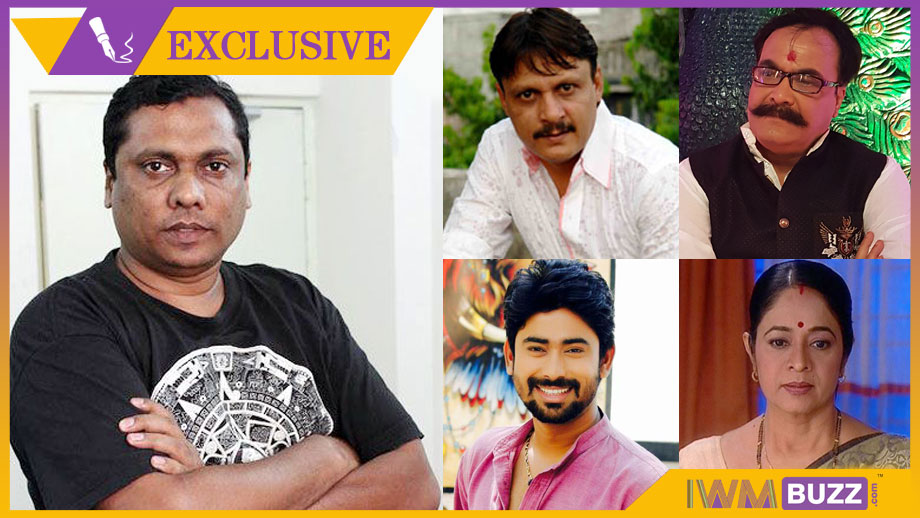 Producer and Writer Raakesh Paswan will soon bring yet another realistic and simple tale to enthral viewers’ hearts!!

The maker of shows Ek Ghar Banaunga, Afsar Bitiya, Service Wali Bahu will now come up with a fiction show on &TV.

As Raakesh Paswan’s forte goes, the story will be set up in the small town of Bihar.

As per a reliable source, “The casting for the show is presently on. It will go on floor very soon.”

We buzzed Producer Raakesh Paswan who said, “I am busy right now. I will be able to talk to you later.”

We reached out to Phool Singh, Neeraj Sood and Neelima but could not get through to them.

Manmohan confirmed he is part of the show, but did not want to get into details.

We reached out to the channel spokesperson, but did not get revert from them till we filed our story.