The net worth of Yeh Rishta Kya Kehlata Hai's cast will leave you stunned! 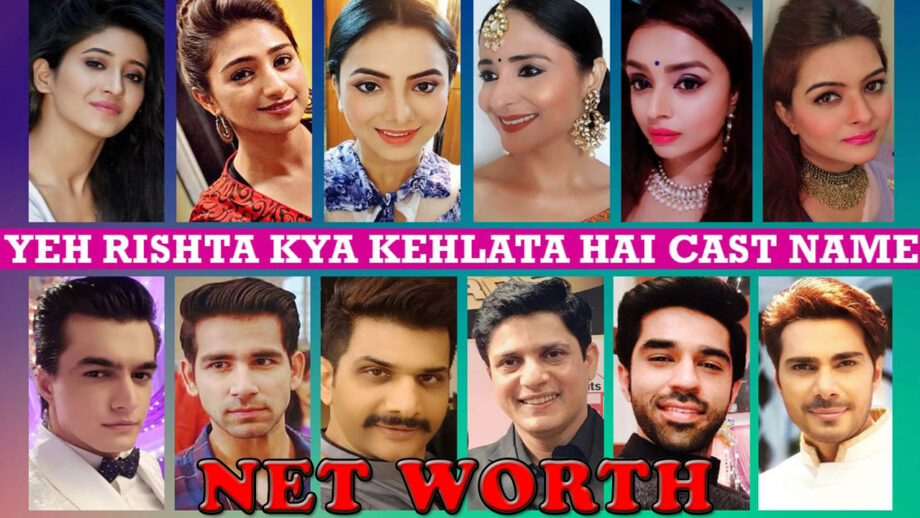 Hey there, today we are going to catch a look at some of our favorite characters from one of the longest-running shows which made many records for the past 11 years and is still growing strong. Yeh Rishta Kya Kehlata Hai has been in the minds of its fans for the past many years.

Talking of the cast, right from the lead actors to the supporting cast, everyone contributed equally so today, we will take a look upon the net worth of every actor and actress.

[All the data below is as per the media reports]

Mohsin Khan: Playing the character of Kartik Goenka, he made himself a trend on the internet. His net worth lies somewhere between 1-5 million dollars.

Shivangi Joshi: Playing the role of Naira Goenka from the past 6 years, she is now a known celebrity and earns a lot. Her net worth is also around 2 million dollars.

Kshitee Jog: The Marathi actress is making some great acting accolades in the show. Kshitee Jog’s net worth lies around 2 million dollars.

Sachin Tyagi: He plays the role of Kartik’s father for two years. He made himself cool around and also shares a good rapport with the cast. He too has a net worth of $1 Million – $5 Million (Approx.)

Shehzad Sheikh: Shehzad Sheikh bagged the role of Naksh in the show last year and is doing the job of perfection. His net worth lies between $1 Million – 5 Million dollars.

Simran Khanna: Simran plays the role of Gayu in the show. She recently entered the show but proved why she is the best. Her net worth lies between 1-5 million dollars.

And we have other actors and actresses like Hina Khan, Karan Mehra, Lata Sabharwal, Niyati Joshi, Ali Hassan, Shilpa Raizada, and Swati Chitnis. 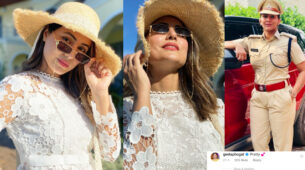 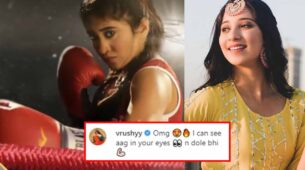 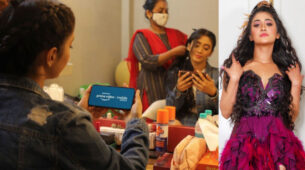