Kasautii Zindagii Kay will have a new Mr Bajaj and few renowned actors are being approached. Who will get the prized role? 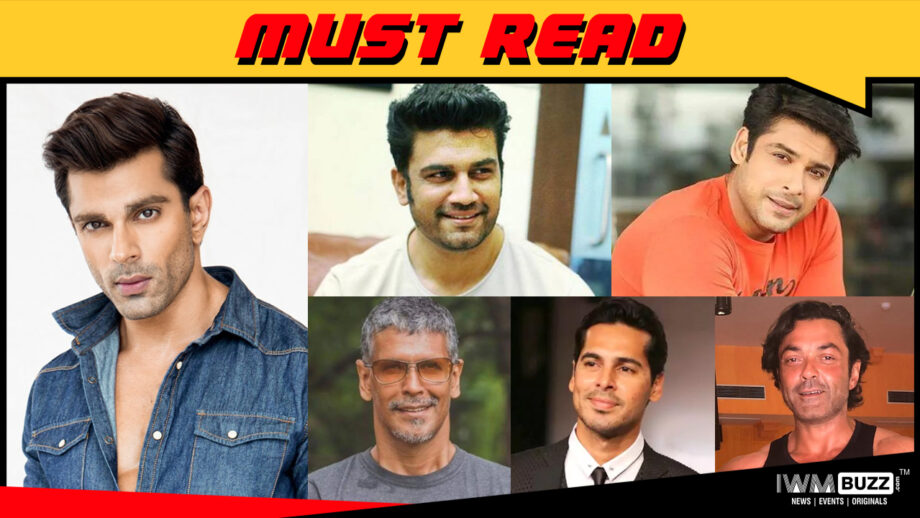 Kasautii Zindagii Kay the popular Balaji Telefilms show produced by Star Plus is again on the search for a new Mr. Bajaj.

Yes, the news is that Karan Singh Grover who played the part so very well is out of the show now, and the channel and makers are looking to bring in a big name to play the part.

As we know, in this COVID-hit times, the shoot for GEC shows will resume under the strict guidelines as directed in the SOP released by the Government.

The biggest factor here is that the replacement for Mr Bajaj has to match the aura and reach that Karan Singh Grover carried so well!!

Reports in media suggest that Gaurav Chopraa has been approached to play the role.

We at IWMBuzz.com have got to know of Bigg Boss 13 winner Sidharth Shukla, Dino Morea, Milind Soman, Bobby Deol and Sharad Kelkar also being talked to for the role.

This seems to be a huge search again!!

Who do you think will fit the role perfectly?

As per sources, “The talk with renowned actors is on at the moment. And the actor to play Bajaj will be locked soon.”

We buzzed Producer Ekta Kapoor and the channel spokesperson but did not get revert.