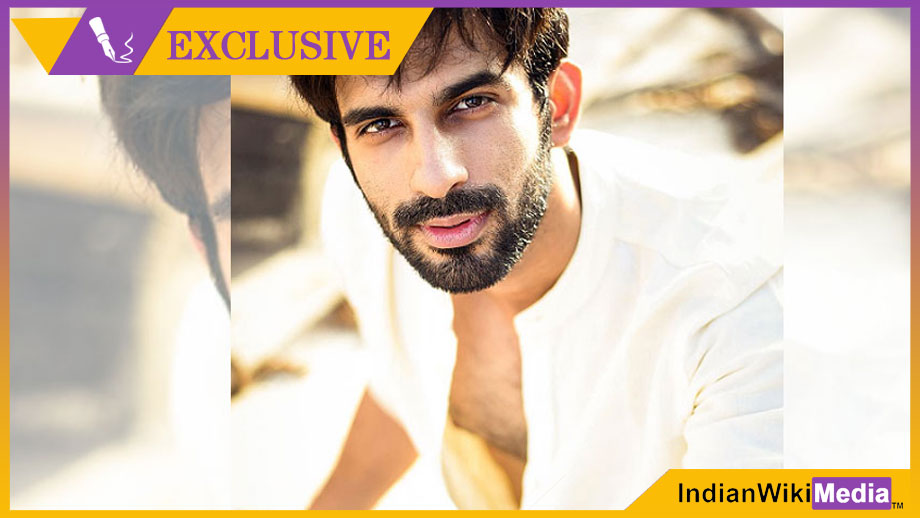 Star Plus’ upcoming show Chakravyuh produced by Sanjot Kaur and Bhupinder Singh has now got its male lead!!

The show that will revolve around the estranged relationship of a mother and daughter will also involve an element of intrigue and mystery in its plot.

Newbie Ankit Siwach has been roped in to play the lead role opposite the pretty looking Mahima Makwana.

As per sources, “Ankit will play the role of a CBI Inspector, who would have a connect with the real family of Mahima’s character. He will belong with an affluent family.”

As we know, the show boasts of a stellar cast that includes actors Narayani Shastri, Lubna Salim, Sangeeta Ghosh, Praneet Bhatt, Ajay Chaudhary, Sanyukta Timsina among others. Mahima and Narayani will play the central roles of the daughter and the mother.

We buzzed Producer Sanjot Kaur for a comment on this, but could not get through to her.

Watch this space on Indianwikimedia.com for more exclusive updates.