Who do you think is the real style queen? Nia Sharma or Krystle D'Souza? 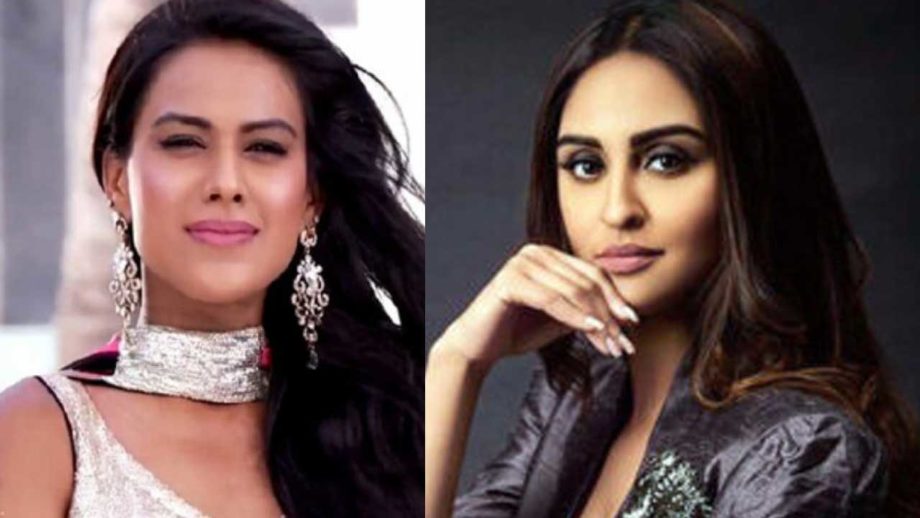 Nia Sharma was actually named Neha Sharma at birth. Nia Sharma started her career in Indian television with her acting debut in the TV serial, Kaali- Ek Agnipariksha. Thereafter, she featured in other TV serials like Behenein and Ek Hazaaron Me Meri Behena Hai.

Nia Sharma actually became one of the most recognized faces on television when she played the lead role in the serial, Jamai Raja. Since then, she has enjoyed name and fame in the industry.

Nia Sharma’s transformation from Roshni in Jamai Raja to the sexiest lady was quite surprising and breathtaking.

She has always been in the news with her style statements, which are a bit quirky but very interesting. She is always seen carrying off a very quirky outfit with an attitude, which makes the outfit suit her and complete her.

And on the other hand, there is the audience’s favorite, Krystle D’Souza.

Krystle D’Souza started off with Kahe Naa Kahe in 2007 and this talented actress won everyone over with her cute personality and her simple yet elegant dressing. However, Krystle has always been making headlines as one of the most stylish television personalities off-screen.

Her outfit posts on her social networking sites have convinced us that she is the diva we need to follow for fashion tips.

D’Souza was ranked 19th in the 50 Sexiest Asian Women List by Eastern Eye in 2013. She was also listed 5th in the Top 20 Most Desirable Women on Indian Television 2017 by Times Of India.

Krystle D’Souza is one of the most stylish television personalities on and off-screen as well. Her outfit posts on her social networking sites are proof of her amazing fashion sense.

Who do you think is the real style queen? Nia Sharma or Krystle D’Souza?